May 11, 2016 | By michaelwight
Advertisement - Continue reading below

Have you ever experienced the feeling of losing your loved one at a mall? If yes, then you know the dreadful fright that accompanies that feeling. Rainn Peterson’s mother and grandparents were going through the same shock when they found out that the 2-year was missing on October 2nd.

Rainn’s mother left the baby with her grandparents to spend some time with her boyfriend. It was going to be a usual evening, until the grandparents realized around dinner time that the little one was missing. Not finding her in the house, they immediately called the police. The police in turn contacted the Federal Bureau of Investigation, Marshal’s office, Center for Missing and Exploited Children and community volunteers to look for the girl. As the 48 hours’ mark passed, the situation began to look grim and everyone had almost given up hope, until a 911 dispatcher received an alarming phone call.

On the other end of the call was Victor Sutton, who was a community volunteer and was desperately looking for Rainn. He was searching the field just half a mile away from Rainn’s grandparents’ house when he spotted the girl… sleeping!

He called 911 and this is the emotional phone call which was recorded.

Both the dispatcher and Victor were exhilarated to find the girl unharmed and safe.

You can tell listening to the audio that the feelings and emotions conveyed are indescribable. Though little Rainn is safe and happy now, the police are still investigating what happened and how she ended up reaching the field.

Children like Rainn are considered to be lucky because they are found. There are thousands of child abductions in a year, and most of those children aren’t found until it’s too late. Fortunately, Rainn’s family members didn’t have to go through the heartache of a missing a child for too long. 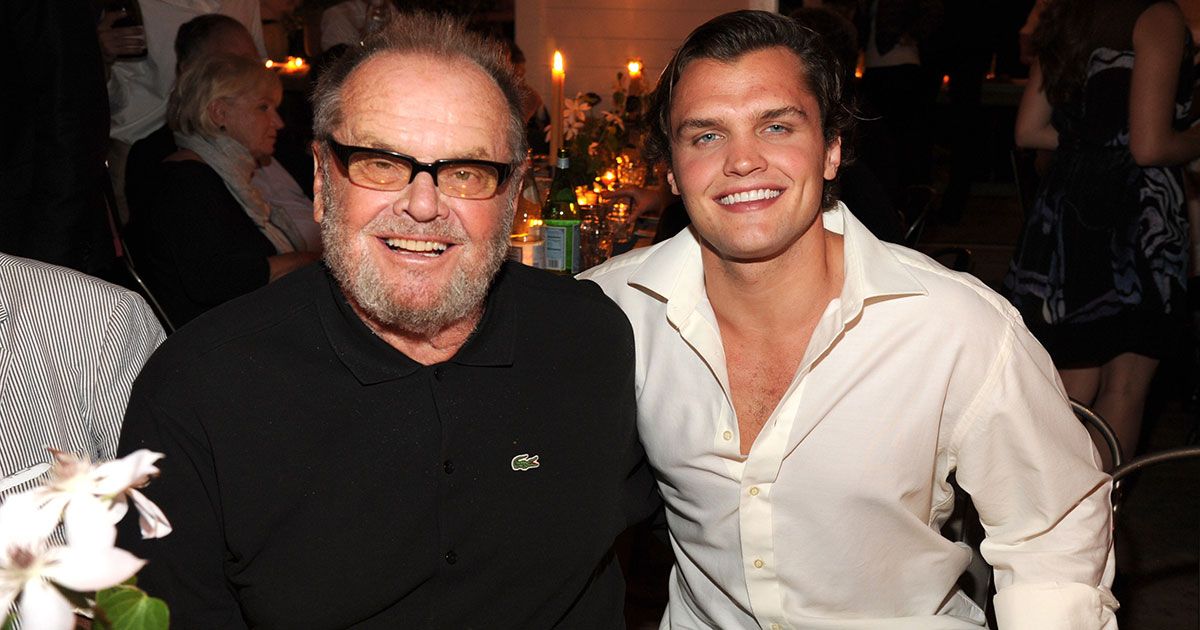