Dr. Dre was briefly detained by police over an alleged road rage dispute on Monday (07.25.16).

The 51-year-old producer – who has five children from various relationships, including son Truice, 19, and daughter Truly, 15, with current wife Nicole Threatt – was visited by Sheriff’s deputies and handcuffed and patted down at his Malibu home following a row over a guy blocking his driveway, but he wasn’t arrested.

According to TMZ, a motorist had pulled off the Pacific Coast Highway and stopped outside Dre’s home. The musician asked him to move, and the driver "cussed" him as he compiled with the request. Dre – whose real name is Andre Young – pulled into his driveway and the other man kept yelling, so he pulled out his phone to capture the incident on camera.

Sources told the website the guy then said: "Here we go again, another black guy with a gun."

He then called emergency services to claim someone "had a handgun and threatened he would be hurt if he did not leave," but when officers arrived, they found no weapon so had no reason to arrest Dre.

However, the motorist insisted on making a citizen’s arrest, which meant he had to fill out a report detailing his allegations.

The Sheriff’s Department will now forward that to the District Attorney, who will decide whether there’s any case to answer. 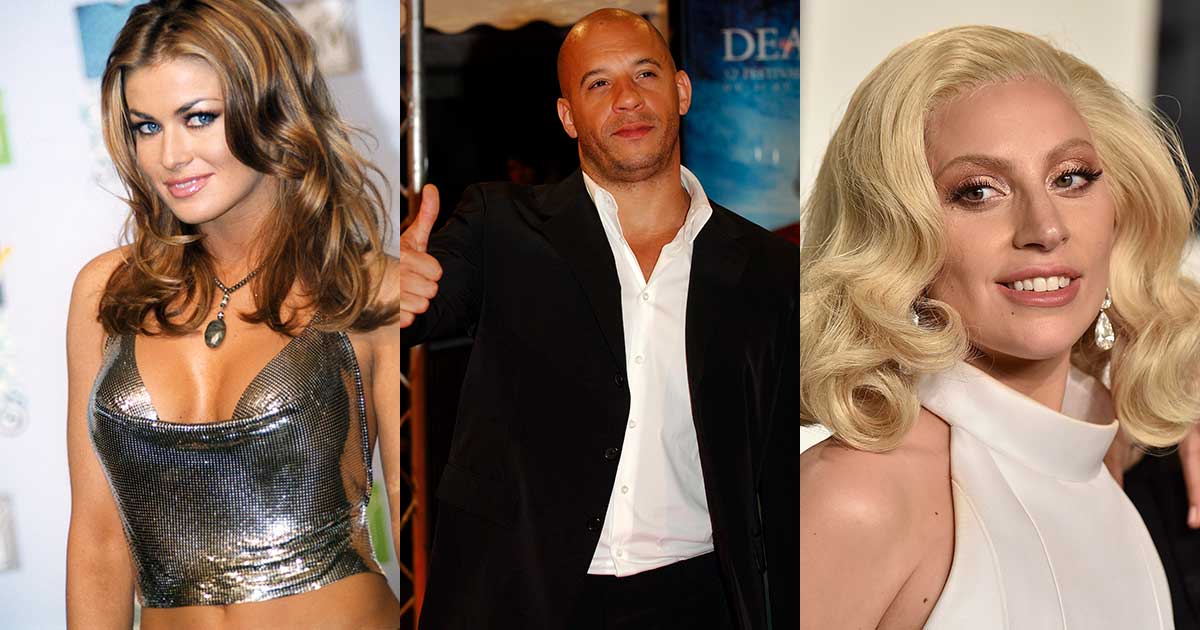 Do You Know Your Favorite Celebrities’ Real Names?
We know many of our favorite stars by their stage names, which they likely chose because their birth names were just too boring and nondescript to shout “sexy” or “edgy.” ...
click here to read more
Advertisement - Continue reading below
Share  On Facebook