Garry Marshall has died at the age of 81.

The ‘Pretty Woman’ director passed away yesterday (07.19.16) at a hospital in Burbank, California, of complications from pneumonia following a stroke.

His family said in a statement: "He loved telling stories, making people laugh, and playing softball, winning numerous championships. Even at age 81, he had a record this year of 6-1 pitching for his team."

As well as directing ‘Pretty Woman’ – the film that turned Julia Roberts into a huge Hollywood star – Marshall was responsible for some of TV’s biggest shows.

He created ‘Happy Days’, which starred Henry Winkler as The Fonz and the actor was quick to pay tribute to him.

He wrote on Twitter: "GARRY MARSHALL Rest In Peace .. Thank you for my professional life. Thank you for your loyalty , friendship and generosity . (sic)"

He was also behind ‘Mork and Mindy’, the TV show which provided a breakthrough role for the late Robin Williams as oddball alien Mork.

Robin’s daughter Zelda took to Twitter to express her sadness at Marshall’s passing.

She said: "RIP Garry Marshall. You forever changed my father’s life, and thus, mine. Thank you for capturing so much joy on film, over and over."

Ashton Kutcher – who worked with Marshall on 2010 film ‘Valentine’s Day’ – also paid tribute, by saying: "I lost a friend & mentor. We lost a beautiful man & masterful story teller. Gary Marshall I love you. I hope I get to go where you are."

A memorial service is being planned for Marshall – who is survived by wife Barbara and three children – around the time of his birthday, November 13. The funeral service will be private. 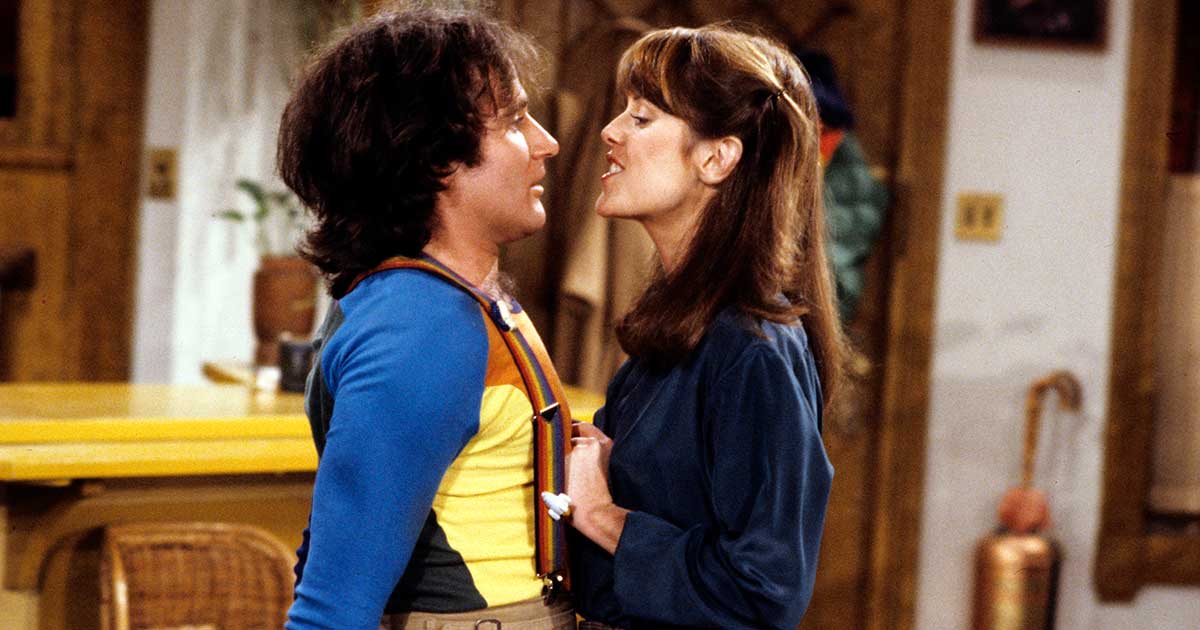 Fun Facts Behind Classic Sitcom ‘Mork & Mindy’ Revealed
From 1978 to 1982, Robin Williams delighted ABC audiences as Mork from Ork, an alien sent to Earth — to Boulder, Colorado, of all places — to observe human behavior. ...
click here to read more
Advertisement - Continue reading below
Share  On Facebook