Demi Lovato and Wilmer Valderrama have split up


Demi Lovato and Wilmer Valderrama have split up.

The 23-year-old singer and the ‘That ’70s Show’ actor have publicly announced they will be going their separate ways after almost six years of dating, which was declared via a post on social media on Saturday (04.06.16), however the pair intend to remain "best friends".

The ‘Cool for the Summer’ hitmaker posted a picture of their statement on Instagram, which read: "After almost 6 loving and wonderful years together, we have decided to end our relationship.

"This was an incredibly difficult decision for both of us, but we have realized more than anything that we are better as best friends. We will always be supportive of one another. Thank you to everyone who has offered us kindness and support over the years.

The news of their break-up came as a surprise as the brunette beauty never rejected the idea of marriage with her former beau.

Speaking previously about tying the knot with Wilmer, she said: "We’ve been together this long … obviously I’m not going anywhere.

"I am very, very in love with him. I think – we will probably wait a little bit longer, but – if he asked tomorrow I would say yes."

And Demi has previously admitted her romance with Wilmer has been more "passionate" than any of her past romances.

The ‘Confident’ singer shared: "When I dated white guys, it wasn’t as passionate as my relationship with Wilmer. Maybe that’s just Wilmer. But I do believe that Latin people are just more expressive, more passionate with their emotions."

"He’s protective and he cares so much and loves so hard. I’ve been blessed enough to have him in my life, and not just as my man, but also my best friend.

"I’ve been my heaviest in my relationship with Wilmer and also been my thinnest.

"He’s seen it all and loves me equally, and it gives me confidence to know that." 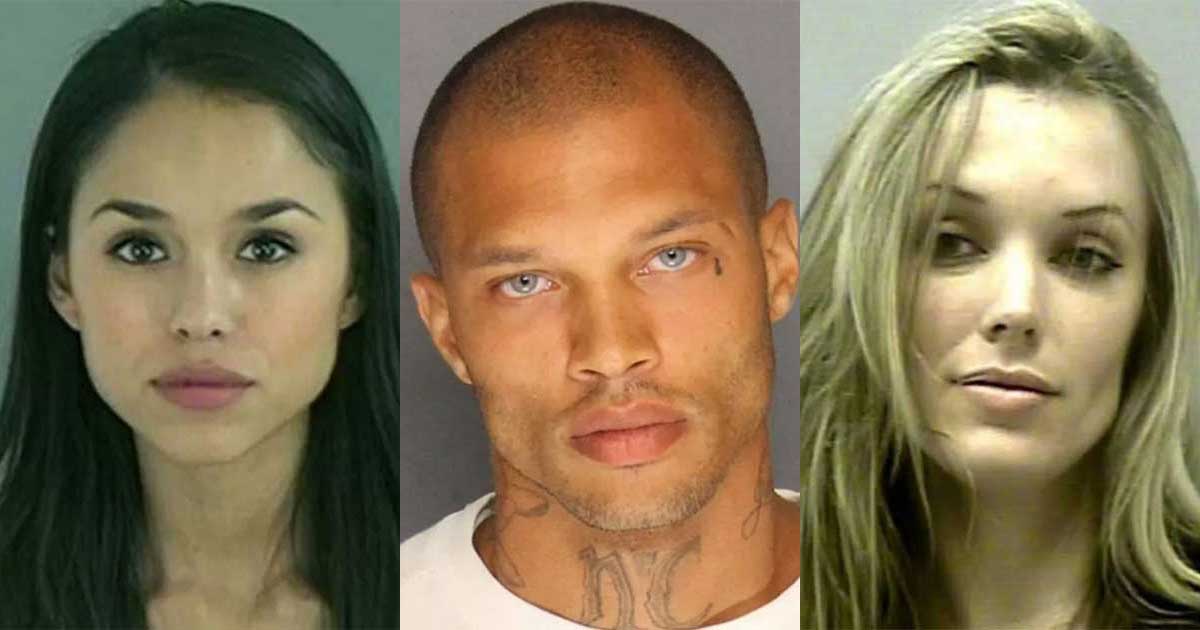 Gorgeous Criminals: The Prettiest People That Police Have Arrested
Watching movies and TV shows, we’re often accustomed to seeing mug shots of criminals who are disheveled and dirty, strung out, or angry. But in reality, everyday people are arrested, ...
click here to read more
Advertisement - Continue reading below
Share  On Facebook