The 21-year-old reality TV star and her husband Doug Hutchison, 55, are expecting their first child together and will welcome the tot next year.

Courtney told Us Weekly: "It’s a bittersweet time for me right now. I’m dealing with a lot of stress and emotions surrounding life and its ups and downs. Doug and I weren’t planning on going public with this so soon. I’m only four weeks along in my pregnancy. But some things are out of your control."

The controversial couple married in 2011 when Courtney was just 16 years old. They briefly split up in 2013 before getting back together less than a year later and Courtney recently revealed plans to renew their vows on their fifth wedding anniversary on June 21.

The pregnancy announcement comes as a surprise as Courtney claimed just two months ago that she was not quite ready to have children.

She said: "Oh boy! I don’t know if we’re ready for a baby right now. We have two little fur babies, so those are kind of our babies right now. But, you never know!"

Meanwhile, Courtney recently opened up about her mother developing feelings for her partner, which caused problems in their relationship.

She previously said: "My mom attempted to craft really inappropriate boundaries that a mother should never cross in her daughter’s life and her relationships.

"She really started to fall inappropriately for my husband." 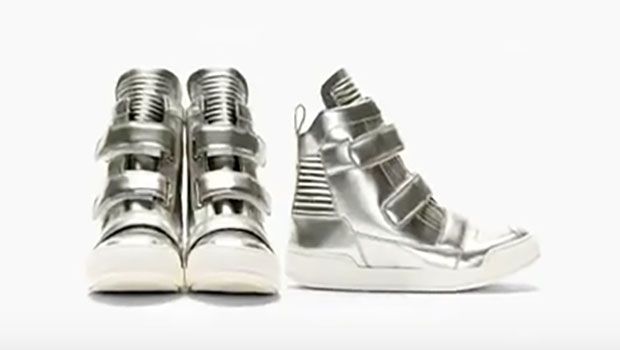 Limited Edition: These Are the Most Expensive Shoes Money Can Buy
Limited-edition shoes are some of the most expensive items money can buy. Because only a certain amount are produced, the shoes are coveted by collectors and sneaker heads who are ...
click here to read more
Advertisement - Continue reading below
Share  On Facebook