Fans of the world’s most demonic doll are in for another blood-spattered treat as Chucky continues his reign of terror behind the locked doors of an insane asylum in Cult of Chucky, coming to Blu-ray, DVD, Digital and On Demand on October 3, 2017, from Universal Pictures Home Entertainment. The most terrifying unrated chapter yet of the Child’s Play saga reunites franchise creators Don Mancini and David Kirschner with the iconic cast in a twisted tale of terror that will outstrip audiences’ wildest expectations.

The film’s official synopsis reads, “Confined to an asylum for the criminally insane for the past four years, Nica (Dourif) is wrongly convinced that she, not Chucky, murdered her entire family. But when her psychiatrist introduces a new group-therapy tool — a “Good Guy” doll — a string of grisly deaths plague the asylum and Nica starts to wonder if maybe she isn’t crazy after all. Andy (Vincent), Chucky’s now-grownup nemesis from the original Child’s Play, races to Nica’s aid. But to save her he’ll have to get past Tiffany (Tilly), Chucky’s long-ago bride, who will do anything, no matter how deadly or depraved, to help her beloved devil doll.”

Cult of Chucky’s releases, including Blu-ray, DVD, and Digital include exclusive bonus features that delve deeper into Chucky’s twisted universe and reveal how the filmmakers made the demented toy even more deranged.

Bonus features included with the film are scheduled to include:

Additionally, the Chucky: Complete 7-Movie Collection will be available on Blu-ray and DVD on October 3, 2017 in the United States only.  For the first time ever, Chucky fans will be able to experience all seven movies in one must-own set, including Child’s Play, Child’s Play 2, Child’s Play 3, Bride of Chucky, Seed of Chucky, Curse of Chucky and the all-new movie Cult of Chucky.

Universal’s official synopsis for the box set reads, “Set a play date with Chucky — America’s favorite killer doll — with the Chucky: Complete 7-Movie Collection. In Child’s Play, Child’s Play 2 and Child’s Play 3, Chucky torments his original victim, young Andy Barclay (Vincent). In Bride of Chucky and Seed of Chucky, the bloodthirsty boy-toy meets his demonic doll of his dreams, Tiffany (Tilly). Chucky returns for more terror in Curse of Chucky, where the murderous mop-top terrorizes a family with an unusual connection. Finally, in Cult of Chucky, an insane asylum is the place for Chucky to take on old nemeses and new victims.” 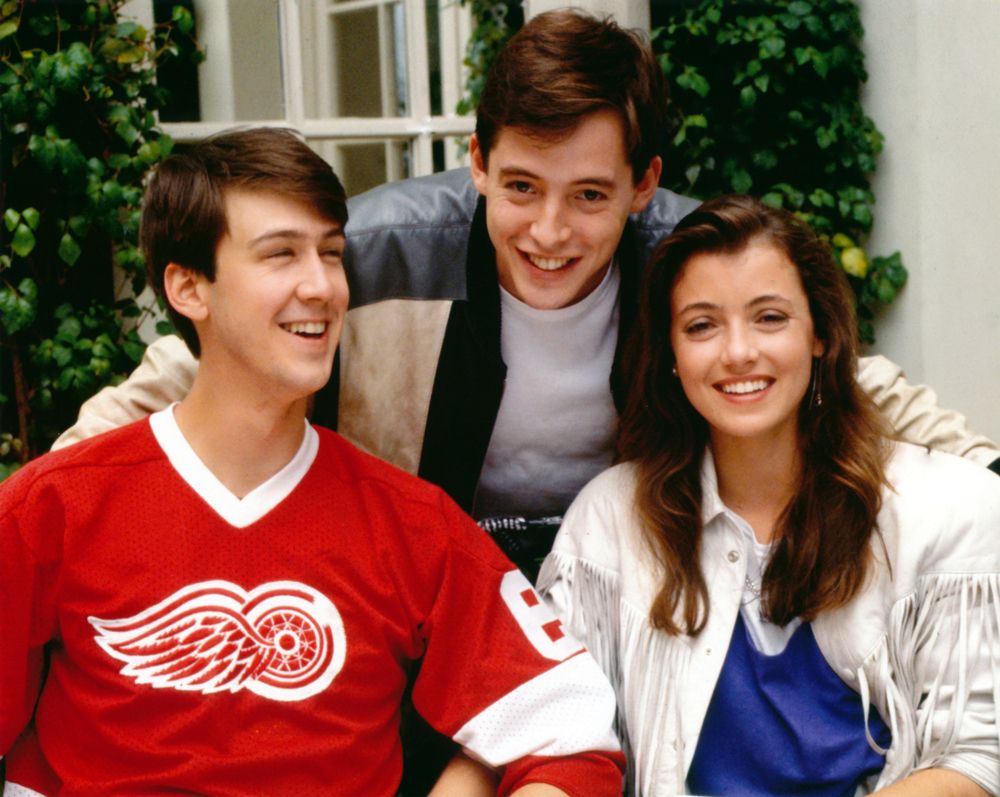 The Top Movies Filmed in Every State in America
Honestly, some states in America just blatantly suck. We’re not going to name any names (Florida), but we’ll just say that not everywhere was created equal. But one positive thing ...
click here to read more
Advertisement - Continue reading below
Share  On Facebook