Cheryl Fernandez-Versini’s ex moves on with her former pal


Cheryl Fernandez-Versini’s estranged husband is reportedly dating a former friend of hers.

A source told the Sunday Mirror: "They’re close. It’s fairly early days but there certainly seems to be something there.

"No doubt it will come as a surprise to Cheryl to learn the romance is with someone she knows.

"I don’t think she and Vanessa stayed friends but at one stage they were quite close."

However, Cheryl, 32, is unlikely to be too upset as she has since moved on with One Direction hunk Liam Payne, 22 and even refused to undergo counselling with her estranged husband when their marriage ran into trouble.

The ‘Fight For This Love’ singer reportedly turned down JB’s pleas to try and save their relationship and instead offered a financial settlement to officially end their union quickly.

A source said: "JB wanted to pull out all the stops to make the marriage work.

"Cheryl had clearly given up on him but he tried to persuade her to go to counselling sessions with him.

"When she offered money to smooth things over, he refused. JB was never interested in Cheryl’s money. He just fancied her like crazy."

It was previously claimed that the ‘Crazy Stupid Love’ hitmaker had begun dating Liam before her marriage ended, but insiders insisted she and Jean-Bernard had split several months before she filed for divorce.

A source said: "There was absolutely no overlap with Cheryl and Liam. Cheryl and JB broke up in August and that’s when he moved out. They both agreed to go to [friends] Ant and Dec’s party [in October] as friends so that they could bat away the attention. Cheryl is the one that wanted a divorce and she is desperate for it to go ahead." 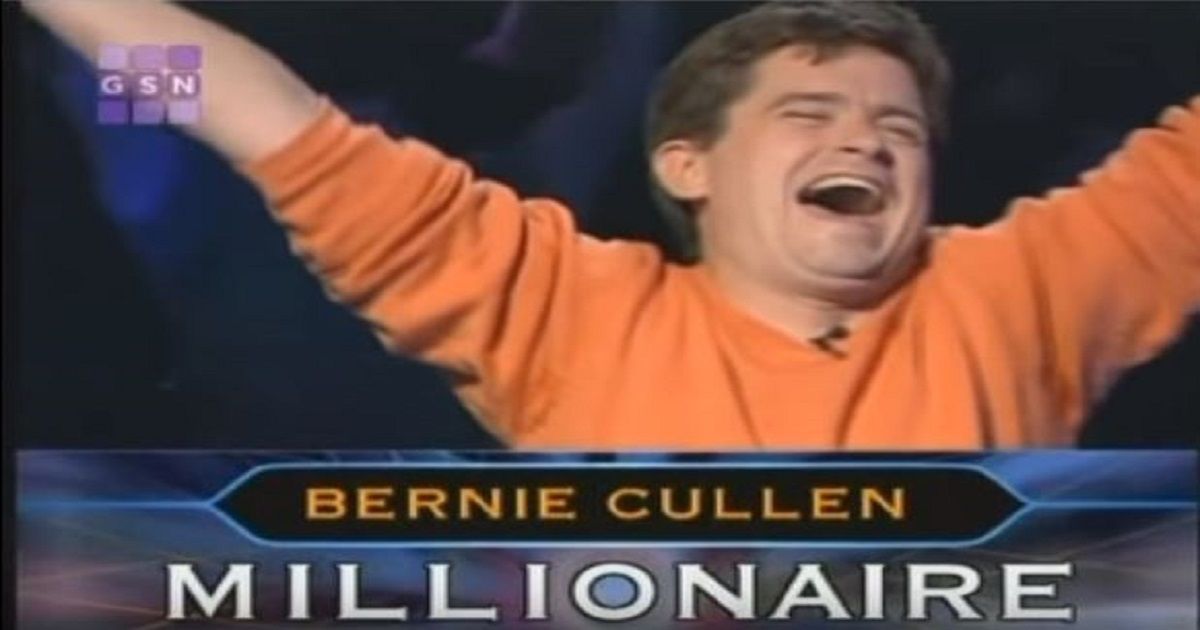