Chelsy Davy’s relationship with Prince Harry was ‘full on’


Chelsy Davy has revealed her relationship with Prince Harry was "full on".

The 30-year-old blonde beauty had a seven-year on/off romance with the red-headed royal after meeting him in 2004 and she has now opened up on what life was like as the girlfriend of the British royal – the grandson of Queen Elizabeth.

Chelsy admits she "couldn’t cope" with the constant attention of the paparazzi.

Speaking in an interview with The Times newspaper about her relationship with Harry, she said: "It was tough. It was so full on: crazy and scary and uncomfortable. I found it very difficult when it was bad. I couldn’t cope. I was young, I was trying to be a normal kid and it was horrible.

"I like to enjoy life, but I like to achieve things and am very ambitious. They can be forgiven for not knowing I was working really hard, I didn’t shout about it. If you go out once, they take a picture, but they don’t take a picture of you going to work every morning, it’s of you falling out of a nightclub at 4am."

And the entrepreneur – who was a solicitor at Allen and Overy – has admitted she is glad she fled the country and returned to her home country Zimbabwe to escape the cameras.

She explained: "It was nuts. That’s also why I wanted to go back to Africa. Now, it’s calm, now it’s fine.

Chelsy – who is set to launch her African-based luxury jewelry brand Aya – hasn’t ruled out rekindling a platonic friendship with her former beau since their split five years ago.

Speaking about remaining friends with Harry, she said: "I have no idea." 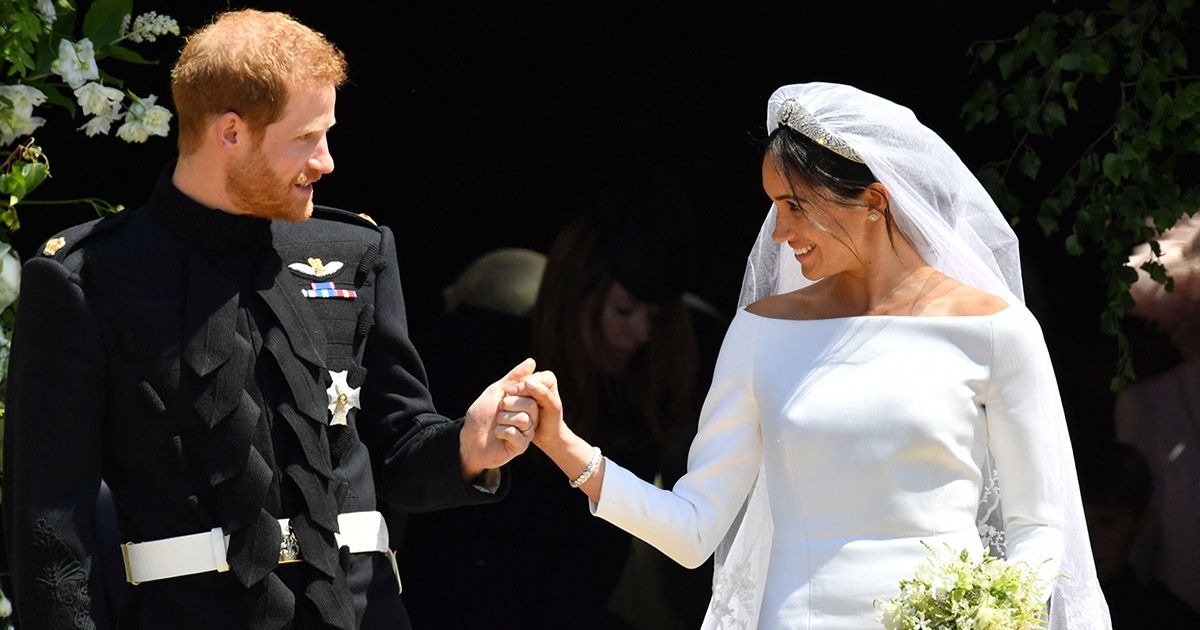