Celine Dion changes her twins’ names when they don’t answer her.

The singing legend admitted her youngest sons, five-year-old Nelson and Eddy, do everything together but occasionally they are unresponsive so she makes up new monikers for them and they eventually respond to her.

She said: "They are like two pieces of a puzzle, so connected that I sometimes struggle to break into their little world.

"I have even changed their names so they’ll react.

"The other day Nelson didn’t answer after three calls so I called, ‘Robert!’ and he finally came.

"Eddy, very fearful, sends him to see about anything that scares him."

Celine – who also has 15-year-old son René-Charles with her late husband René Angélil, who passed away in January aged 73 – admits her twins’ "worst punishment" is if they are separated from each other.

She added to Paris Match magazine: "I’m managing. For the past three years the twins saw their father only rarely. The worst punishment, for them, is to be separated. They don’t do anything without the other. 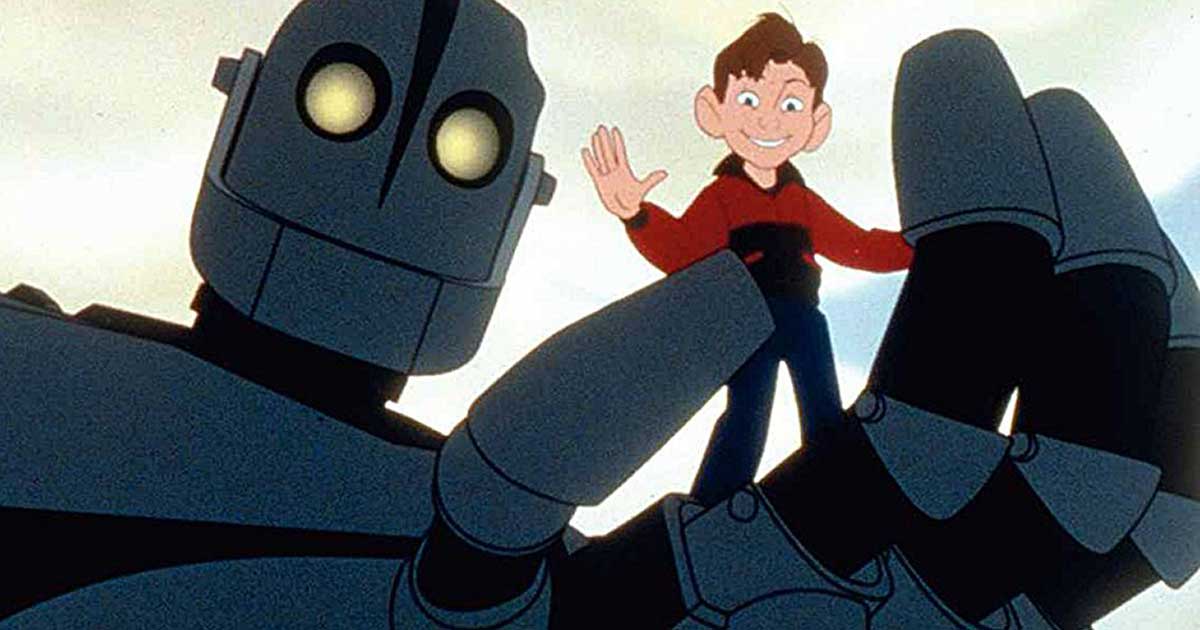 Do You Remember These Obscure Kids Movies From the ’80s and ’90s?
Being a child in the 1980s and ’90s had some serious perks, especially in the entertainment realm. The music, television, and movies just ooze nostalgia when we think back today. ...
click here to read more
Advertisement - Continue reading below
Share  On Facebook