Celine Dion thanks fans for support


Celine Dion’s fans are keeping her going as she deals with the death of her husband.

The ‘My Heart Will Go On’ hitmaker tragically lost her husband René Angélil earlier this year to throat cancer but credits her loyal supporters for getting her through the tough times.

She said: "I have to say that, coming here after the passing of my husband after not even 6 months, it could have been way easy for me to say, ‘You know what, I’m not in the mood of dressing up and having the purse and seeing the fans and having a good time and singing, giving a part of your soul.’

"But knowing that he loved the industry so much – he made me who I am today since [I was] 12-years-old – I went back on stage before he passed, he wanted me to really be the artist I always wanted to be, and I knew that for a long time.

"I don’t want to sound pretentious but I think beyond the music, I think I do have a relationship with my fans that are [pushing] me [along], saying, ‘You know what, Celine?’ They’ve been such supporters in my good days and my bad days."

And the 48-year-old singer – who has René-Charles, 15, and twins Eddy and Nelson with her late husband – praised her fans for being "considerate for her happiness and her sadness".

She added to Entertainment Tonight: "They are so considerate for my happiness and my sadness, my good and bad moments, and they are [always] supporting me. The fans are supporting not only my music, but who I am. I’ve been criticised for being an open book for so long, but it’s paying off today because they know me well." 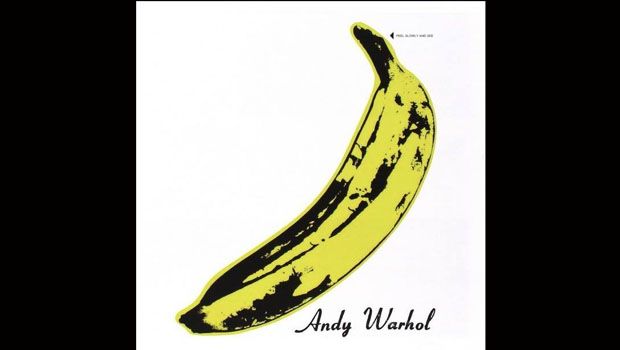