Cara Delevingne was reportedly detained in Paris earlier this month following a "meltdown" over her luggage.

The 23-year-old former model was temporarily banned from boarding the Eurostar back to London’s St Pancras on May 5 after she allegedly launched into a foul-mouthed rant because security had pulled her suitcase aside for a check.

An onlooker said: "It was a full-on meltdown in the middle of security. There were at least 20 people around and she didn’t seem to care who saw. It was like she thought she didn’t have to abide by the same rules as everyone else just because she’s famous. Cara was with a friend who was trying to calm her down, but it wasn’t working. She shouted ‘let him do his f**king job, it’s ridiculous’. She got down on her knees and put her hands together as if she was praying for the whole thing to be over. It was bizarre."

The blonde beauty allegedly screeched ‘f**k you’ at a female officer before being taken upstairs for intense questioning.

After an hour of interrogation, Cara was allowed to board the next train from Gare du Nord but didn’t escape that easily as she was reportedly slapped with a fine for verbal abuse.

Speaking to The Sun newspaper, the insider added: "Most people accept that random security checks are important and help keep everyone safe, but apparently not Cara. She seemed to think she was immune to it."

Meanwhile, despite her minor run-in with the law, Cara didn’t let it spoil her day as she was later spotted celebrating her sister Poppy’s 30th birthday at London’s Chiltern Firehouse. 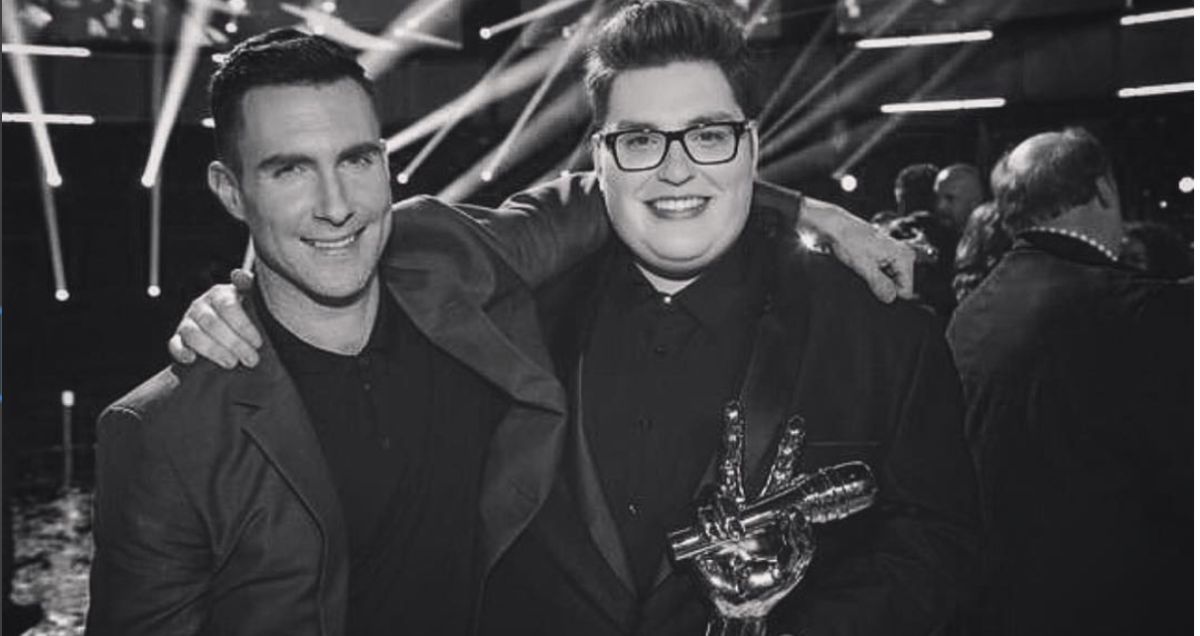 Win or Lose, These Were the Most Successful Contestants on ‘The Voice’
Reality singing shows are a staple of American pop culture. Enter The Voice. Insanely talented vocalists, celebrities in big swivel chairs (arguably the best part), and an Emmy Award to boot. The ...
click here to read more
Advertisement - Continue reading below
Share  On Facebook