On Saturday at San Diego Comic Con, Marvel Entertainment released the first Captain Marvel concept art for the upcoming film. Official pictures have not yet been released, but fans in attendance were able to snap several images of the art during Marvel’s panel in Hall H. Oscar-winner Brie Larson will don the red, blue, and gold of the titular hero.

Along with the images, Marvel revealed some plot details for the upcoming flick. Captain Marvel will be set in the 1990s world of the Marvel Cinematic Universe. Her main adversaries in the film will be the green alien creatures known as Skrulls, shapeshifting extraterrestrials that have been engaged in a prolonged battle against the Kree Empire, the alien race that has appeared elsewhere in the MCU in Marvel’s Agents of S.H.I.E.L.D., as well as Guardians of the Galaxy‘s villain Ronan the Accuser.

Scope out some of the concept art below. 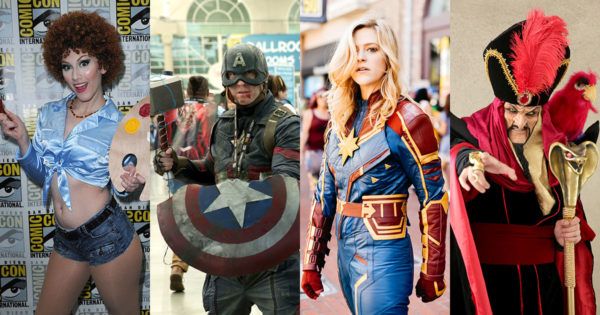