With Hollywood’s awards season right around the corner, we’re taking a look at the contenders who will likely be up for the highest honors. One film that is expected to pick up a slew of nominations is Call Me by Your Name.

The coming-of-age film follows Elio (Timothée Chalamet), a 17-year-old American-Italian boy who is spending his summer with his family in its Italian villa. When Elio’s father invites his academic assistant, Oliver (Armie Hammer), to join them for the summer, a new romance blossoms between the unlikely pair.

See the trailer below.

Chalamet, 21, is already gaining Oscar buzz for his one-of-a-kind performance as Elio. If Chalamet lives up to the predictions, he will be the youngest lead actor nominee since Mickey Rooney in 1939.

The film, based on André Aciman’s novel of the same name, has only gained positive reviews since its debut at the Sundance Film Festival earlier this year. Call Me by Your Name has already picked up several nomination, including six Film Independent Spirit Award nominations, three Golden Globe nominations, and one SAG Award nomination. The American Film Institute and National Board of Review both named the coming-of-age romance film as one of the top 10 movies of the year, as well.

Michael Stuhlbarg, Amira Casar, and Esther Garrel join Chalamet and Hammer in the film, which is directed by Luca Guadagnino. Guadagnino beautifully shot the film, which was adapted by three-time Academy Award nominee James Ivory.

“Luca Guadagnino’s Call Me by Your Name is a cinematic ravishment of the senses with a strong narrative tethering all the feelings and sensuous surfaces,” wrote Manohla Dargis of The New York Times.

Call Me by Your Name is now playing in New York and Los Angeles.

Do you think Chalamet will win the Oscar? Please SHARE this will all your movie-loving friends! 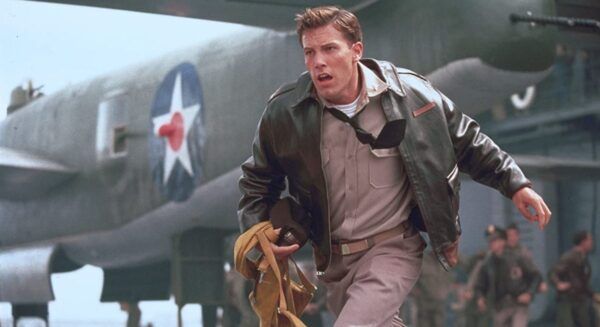