The 67-year-old television personality – who was formerly known as Bruce Jenner before undergoing gender reassignment – shared with her 8.7 million followers an adorable picture of the two-month-old mutt on Instagram.

She captioned the post: "A new member of my family – Bertha, two months old. (sic)"

Caitlyn’s ex Kris Jenner shared a dog called Gabbana before they split up, she now lives with his step-daughter Khloe Kardashian.

"She was the family dog, and since Kendall and Kylie both moved out, I thought Gabbana was lonely. I wanted her to have a fun home again!!"

The new addition to the Jenner family comes after the former ‘I Am Cait’ star was slammed by the Kardashian’s for "bashing" their mother Kris, 61, in her new memoir ‘Secrets of My Life’, but the star said she still cares about her.

Caitlyn told her step-daughter Kim Kardashian West on Sunday (04.06.17) night’s episode of ‘Keeping Up with the Kardashians’: "That really bothers me [that Kris is upset about the book], but I have to be honest in the book about what my feelings are. I’ll always love her. We’ll always have 23 years of our lives raising all these children. I’m not throwing that all out."

Caitlyn insisted the book simply tells her own story, and has said she was "honest" throughout the memoir.

She added: "This book is my story. Everyone in life has stuff that they have to deal with and this was my stuff and this is how I dealt with it. In doing that and being so honest with yourself and how freeing that is to not live your life with secrets and stuff inside is an amazing world to travel down. It’s just very fulfilling." 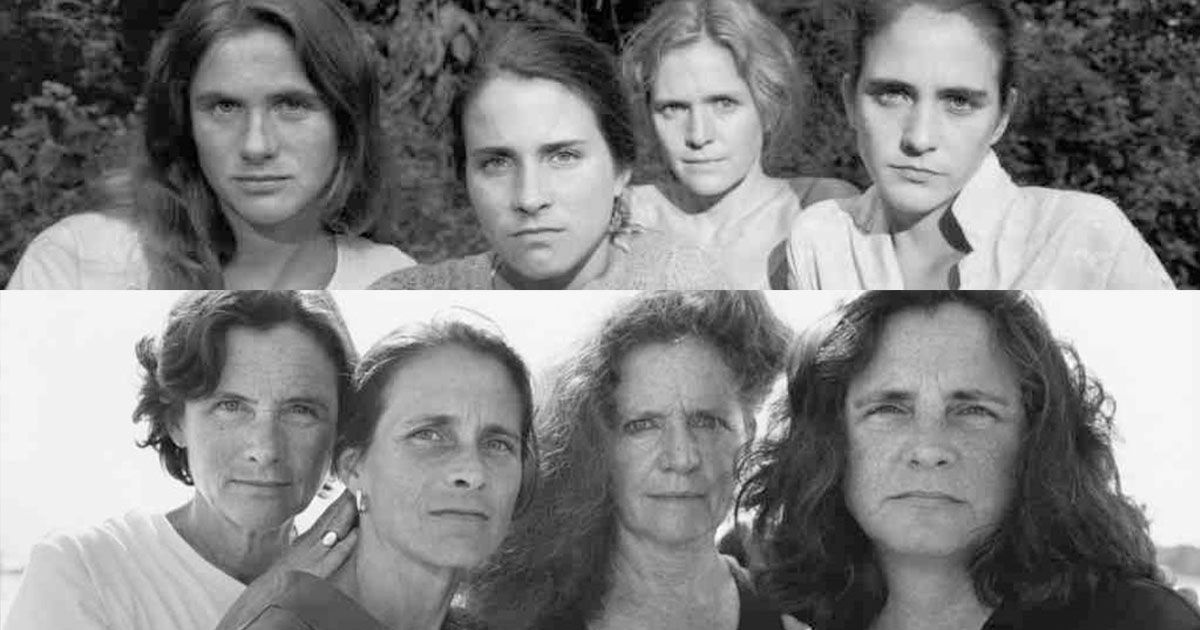