May 23, 2016 | By Source: Bang News Service
Advertisement - Continue reading below

Bruno Mars has joked that he “really” missed himself at the 2016 Billboard Music Awards.
The ‘Locked Out of Heaven’ hitmaker was nominated for two prizes, Top Radio Song and Top Streaming Song (Video) for his collaboration ‘Uptown Funk’ with Mark Ronson, however, they were beaten by Walk the Moon’s ‘Shut Up and Dance’ for Top Radio and Silentó’s ‘Watch Me’ for Top Streaming Song.
The star-studded bash – which was held at the T-Mobile Arena in Las Vegas on Sunday (05.22.16) – boasted performances from the likes of Britney Spears, Madonna, Kesha, Justin Bieber and Demi Lovato, but Bruno really felt the entertainment was lacking something.
He tweeted: “I’m watching the Billboard Awards and I really miss me.”
But the 30-year-old singer was impressed by Rihanna, who sang a rendition of her song ‘Love on the Brain’ from her latest studio LP ‘Anti’.
He posted: “Swag the f*** out @rihanna! (sic)”
Meanwhile, the night saw The Weeknd take home the most prizes winning eight awards in total including Top Hot 100 Artist and Top R&B Artist at the event and dedicated his Top Hot 100 Artist victory to the late music icon Prince who died last month.
Followed shortly behind was Adele, who accepted the biggest honor of the night – Billboard’s Top Artist – via video link and also took home Top Billboard 200 Album for her LP ’25’, Top Female Artist, Top Billboard 200 Artist and Top Selling Song for the track ‘Hello’.
Elsewhere, Kesha received a standing ovation after she did an emotional rendition of Bob Dylan’s 1964 hit ‘It Ain’t Me Babe’.
It was touch and go whether the 29-year-old pop star – who last week was refused permission to sing at the ceremony because of her ongoing dispute with Dr. Luke but later had it restored after making reassurance she wouldn’t reference their legal battle – would get to perform. 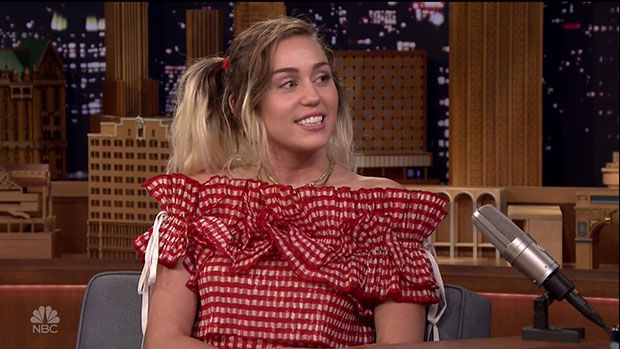