What Bono thinks of Jennifer Lawrence

Bono is singing Jennifer Lawrence’s praises for her remarks on gender inequality.
The U2 frontman is impressed by the “sense of solidarity” women seem to have and thought it was great when the ‘Hunger Games’ star penned an essay calling attention to the male/female pay gap last year.
He said in a Facebook Live Q&A: “Gender equality is at the center of any movement that holds fairness, freedom and justice as its core values.
“In Hollywood, Jennifer Lawrence, speaking about how actors are paid. Women have this incredible thing – bond I think you have. More than men. Women [have a] great sense of solidarity.”
Bono’s own charitable organization, One, is currently running a campaign called Poverty is Sexist, and he noted the gender pay gap is a problem in all industries.
He said: “It’s women saying they will not have it anymore. They will not take the bad deal.”
Jennifer previously admitted she felt she “had to” speak out about the issue after discovering she had been paid much less than her male ‘American Hustle’ co-stars.
She said: “I felt like I had to say something because we need to talk about it.
“On average, women are paid 21 percent less than men. We can ask for the same exact thing that men do, and we do face the reality that we do get judged more. It’s just something that is intrinsic, and I would love to see change.” 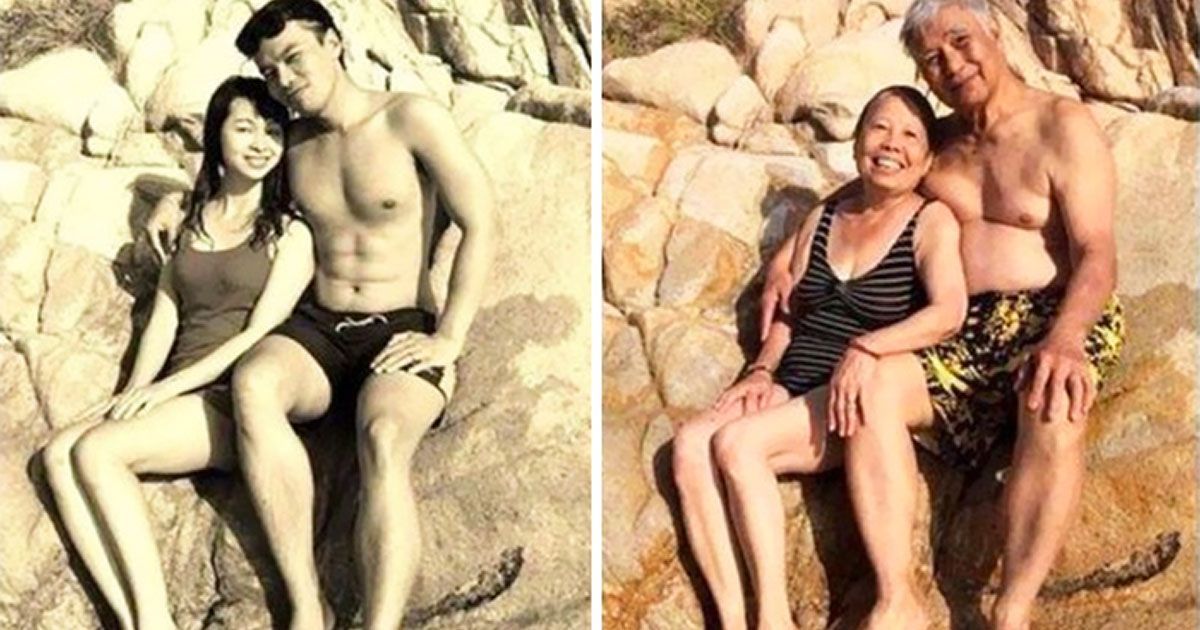