Last month, Grammy winner Kendrick Lamar dropped a news crumb when he announced “B.Panther Soundtrack Coming Soon” with the release of his music video for “LOVE.” The announcement could have been just a simple plug for the highly anticipated Marvel film, but it turns out Lamar has a larger role in the Black Panther soundtrack than previously thought.

According to new reports, Lamar, along with Anthony “Top Dawg” Tiffith, will produce and curate the entire soundtrack for Marvel Studios. On Thursday, Lamar released the first official song from the soundtrack, a collaboration with SZA called, “All the Stars.” Though the remaining tracklist has yet to be announced, songs from Run the Jewels and Vince Staples are likely to be included after they were used in trailers for the film. Lamar’s “DNA.” was also used and could be featured on the album, as well.

Watch the official audio track music video for “All the Stars” below.

Black Panther is the next film in the Marvel Cinematic Universe and will focus on the titular hero, who made his debut in 2016’s Captain America: Civil War. The character and his enigmatic home, Wakanda, are rumored to play a significant role in the upcoming blockbuster, Avengers: Infinity War, a crossover event that will bring all of Marvel’s heroes together on screen for the first time.

The Black Panther soundtrack will be available to purchase on Feb. 9. Black Panther hits theaters the following week on Feb. 16. Then Avengers: Infinity War looks to rock the box office on May 4. Are you excited? Let us know in the comments! 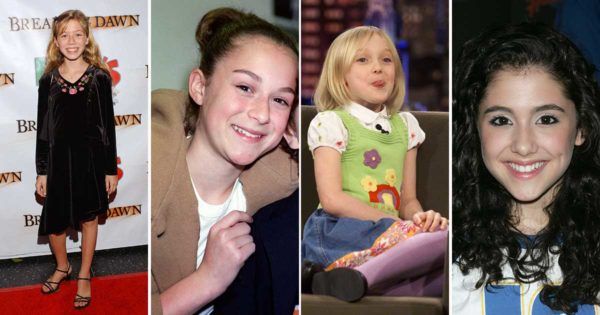 Check Out How Stunning These Former Child Stars Are Now
We all had our favorite movies and shows growing up. Many of them were full of child stars, some of whom we loved and could imagine as our own friends, ...
click here to read more
Advertisement - Continue reading below
Share  On Facebook