The Black Eyed Peas are reuniting.

will.i.am has revealed that the group – comprised of will, Fergie, apl.de.ap and Taboo – will end their hiatus soon and he can’t wait to reunite with his bandmates.

Speaking to Roman Kemp on Capital FM, he said: “Yeah…so…yes… There will be a Black Eyed Peas reunion…it just…it breaks my heart that I even have to say that because really we should just…we should just always have been doing Black Eyed Peas actually. We shouldn’t have ever…right.”

However, last year, the group’s 20th anniversary, will.i.am, apl.de.ap and Taboo reunited without Fergie to release the song ‘Yesterday’.

And will previously pledged the ‘My Humps’ hitmakers would only get back together for something “amazing” and unique.

He said: “We’re doing some configuration as far as what do we do as the Peas next.

“[I said], ‘There’s this guy called David Guetta and there’s like this underworld, we should do songs like that.’

“Now we have to do something that no one’s thought of, so you’re thinking like ‘The Black Eyed Peas are what?’ If it doesn’t spark that conversation, then there’s no point.

“I know we have to either emerge with something from the underground or do something no-one has thought of. Either it’s amazing or I don’t get it.”

Listen to the brand new Capital Evening Show with Roman Kemp, tonight (04.07.16) from 7pm to hear the full interview with will.i.am. 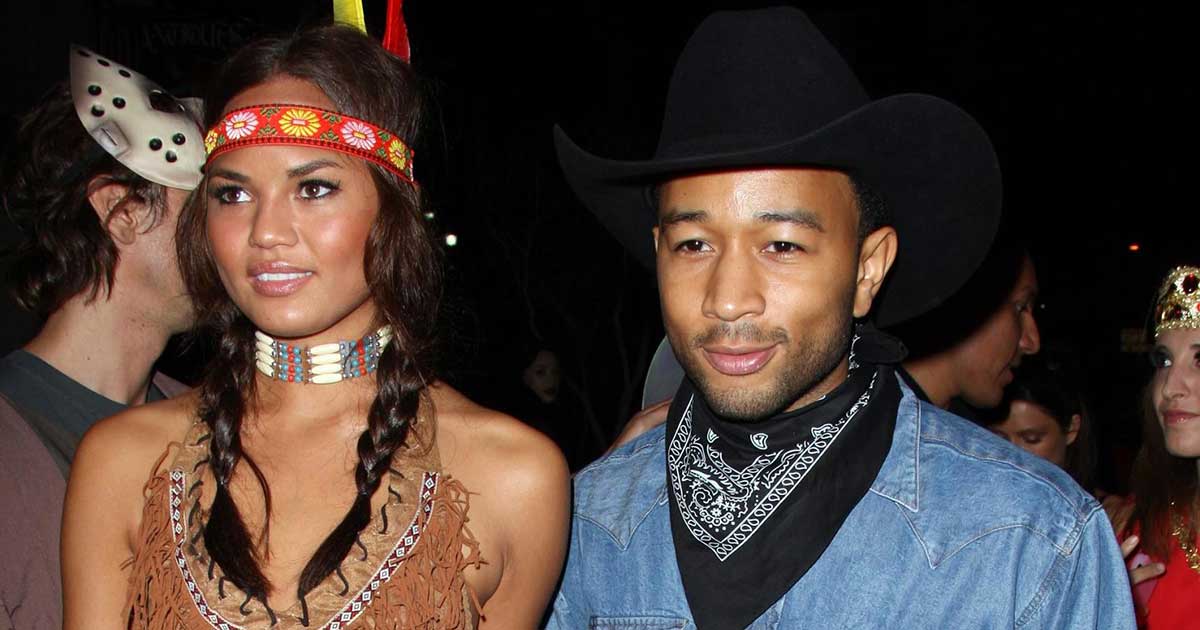 The Best Celebrity-Couple Halloween Costumes
Do you and your bae coordinate for Halloween? If so, this should be your bible of inspiration. A-listers tend to go hard or go home for Halloween, as they have ...
click here to read more
Advertisement - Continue reading below
Share  On Facebook