Ben Affleck and Jennifer Garner are "still figuring things out", a year after they announced they were splitting.

The couple are reportedly still unsure whether they should file for divorce as they are focused on doing things right by their kids, Violet, 10, Seraphina, seven, and four-year-old Samuel.

A source said: "They’re still figuring things out. Ben still doesn’t want the divorce and he might actually get his way.

"She had the best time in Europe with Ben and the kids. She seemed much happier when she returned to L.A. Jen went from being very adamant that a divorce would happen to instead avoiding any divorce talk."

And the ‘Batman v Superman: Dawn of Justice’ star and the ’13 Going On 30′ actress are adamant they don’t want to rush things.

An insider added to PEOPLE magazine: "There is no rush to file [for divorce]. They are enjoying life where they are right now …

"Nothing has changed [in their relationship]. They’re still all about putting the kids first."

Meanwhile, it was previously claimed that Jennifer is "open" to reuniting with Ben.

A source said: "Jennifer followed Ben to England and the trip has given her a whole new outlook on their future. 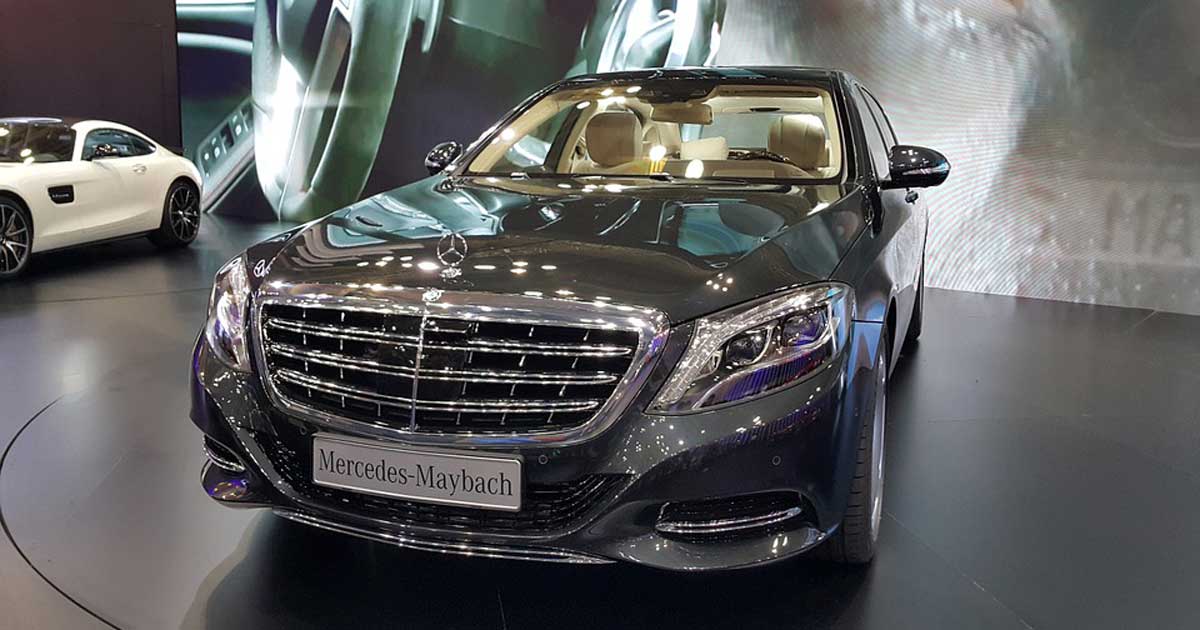