The ‘Iron Man 3’ actress and estranged husband Chris Martin’s eldest child Apple seemingly marked her big day with a sleep-over party, and among the guests was the four-year-old daughter of the former couple’s close friends Beyonce and Jay Z.

Gwyneth shared a picture of Apple, Blue Ivy and a few other pals and wrote on Instagram: "Birthday brunch squad #godsistersandbesties (sic)"

The 43-year-old actress – who is also mother to son Moses, 10, who she also has with Chris – shared a throwback picture of her daughter on her second birthday as she paid tribute to the "great love" of her life.

Alongside the picture of the youngster sucking her thumb with her face painted, she wrote: "Here she is 10 years ago today on what was her second birthday. Happy birthday, Apple Martin, great love of my life (sic)"

When Coldplay performed at the Super Bowl Halftime Show in February, Gwyneth – who has remained close friends with her former spouse, who she split from two year ago – excitedly shared a number of pictures from the Levi’s Stadium in Santa Clara, California, including one of Apple and Blue Ivy holding hands.

It was recently claimed the ‘Mortdecai’ actress splashes out £140 a time for Apple to have facials with beautician Sonya Dakar.

A source previously said: "Gwyneth has seen Sonya countless times and believes prevention is better than cure. She looks better than ever and thinks it is never too early to start taking care of yourself.

"There is nothing invasive about the facials and Apple really enjoys them. It is simply a fun mother-daughter bonding day out and something they love doing together."

And, although Apple is still very young, Sonya – whose clients include Leonardo DiCaprio and Jennifer Lawrence – offers a range of treatments for premature skin including the diamond peel, facial fitness and blue light treatment.

The beauty therapist explained: "She loves it. She said ‘Mummy, you have to go only to Sonya.’ She’s so into health." 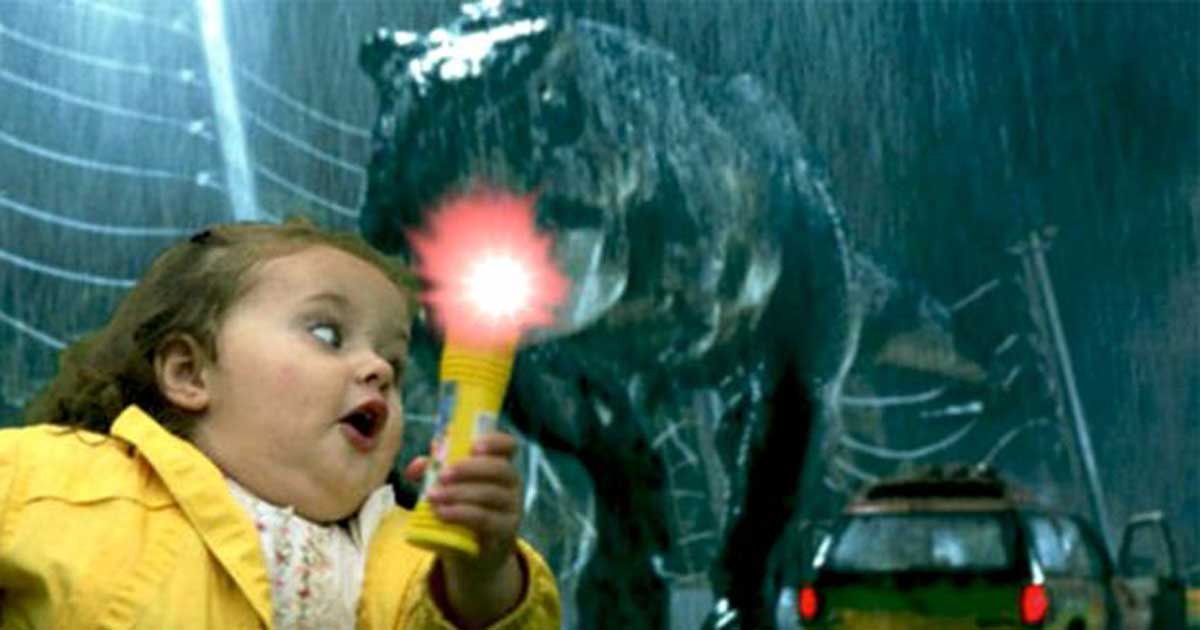