The 32-year-old actress – who played the titular character Betty Suarez in the TV series from 2006 to 2010 – reunited with her co-stars at the ATX Television Festival over the weekend and revealed her hopes for a big-screen adaptation.

She said: "I mean, it took 20 minutes for everyone to say yes to my email to be at ATX. I think they’re going to be at the reunion movie."

According to Variety, she also joked about Hulu picking up the show for a two-hour special.

She said: "Hulu’s going to pick us up for a two-hour special.

"That’s not true, but if you tweet it…Everybody here take out your phone. Hashtag: Betty Reboot. We need a hashtag and tweet it out and then we’re going to get Hulu to buy a two-hour special."

She explained: "It was like losing a family. There’s always a little piece of me…that still doesn’t want to let this go."

Showrunner Silvio Horta also voiced his support for a reunion but only if the entire cast was involved.

He said: "Here’s the only thing I know for sure -if we were to do something, it would be a dream, but everybody on this stage would have to be involved. And Becki Newton."

Becki, who played MODE magazine’s receptionist Amanda, missed the panel because of pneumonia but tweeted: "Hey Skinny Bitches!!!!! So sad that I have pneumonia and won’t make it to the #uglybettyreunion. Mandy is there in spirit. Forever. Xo (sic)." 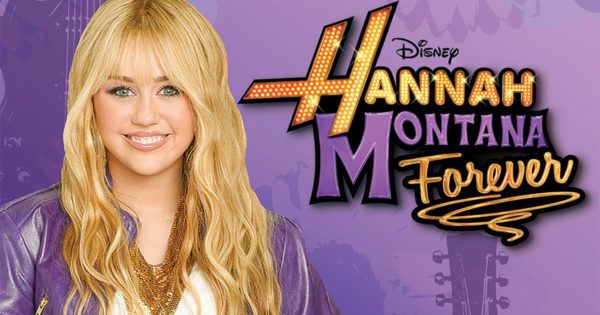