Take a second to think back to your childhood. What were your dreams, your desires? For many children, they dream of being a firefighter, and astronauts, being famous or a number of other things. These dreams are often huge, over the top and extraordinary.

But for six-year-old Ethan Dean, who is currently battling cystic fibrosis, this dream was much different, but amazing nonetheless. Ethan has always dreamt of becoming a garbage man in his city, and with the help of the Make-A-Wish Foundation and his local waste management, a little boy got to live out his dream.

If you are unfamiliar with cystic fibrosis, it is a disorder that affects the exocrine glands and can lead to thick mucus buildup that can block airways and lead to respiratory infection and other issues.

Ethan, who needs enzymes and a nebulizer every day to maintain control over his condition, had a unique wish from the foundation, but they knew they wanted to give it to him. So they rallied the entire community of Rancho Cordova to give one boy a garbage day he will never forget.

His day began like any other school kids would, by heading to school. But once arriving, Ethan greeted with a giant garbage truck that read “Ethan’s Garbage Truck” in huge letters on the side, and Ethan knew his dream was about to become a reality.

And instead of spending the day at school like he intended to, Ethan was driven around to different stops and pick ups around Sacramento by waste management officials in his own personalized garbage truck. And not only would he be making these pickups, he would also be meeting various important “superheroes”, because of his love for the environment and keeping it clean.

In addition to riding with the team, Ethan was even given his own spiffy neon shirt to match the uniform of the people who were his chauffeur’s on his special day. His father was also given a uniform as he happily accompanied his son on his ride. In total, his journey had five stops, in which Ethan would be able to live out his dream

Among the stops were the HQ of the Sacramento newspaper, a hot dog restaurant and even a stop at the capitol building, where Ethan was recognized for his effort and commitment to keep the community clean. He was even given a key to the city!

The day was without a doubt one of the best of Ethan’s life, and with the help of thousands of different people will be one he will never forget. It was the effort of city officials, the waste management team and the community itself that helped a 6-year-old boy’s wildest dreams come true

This beautiful story just goes to show you that, no matter what it is, a child’s dreams and goals in life are a beautiful thing and they should be encouraged to reach for the stars, wherever these stars may be. And while this wish is definitely different than most that the Make-A-Wish Foundation gets on a daily basis, there is no doubt it was just as important for them to fulfill. 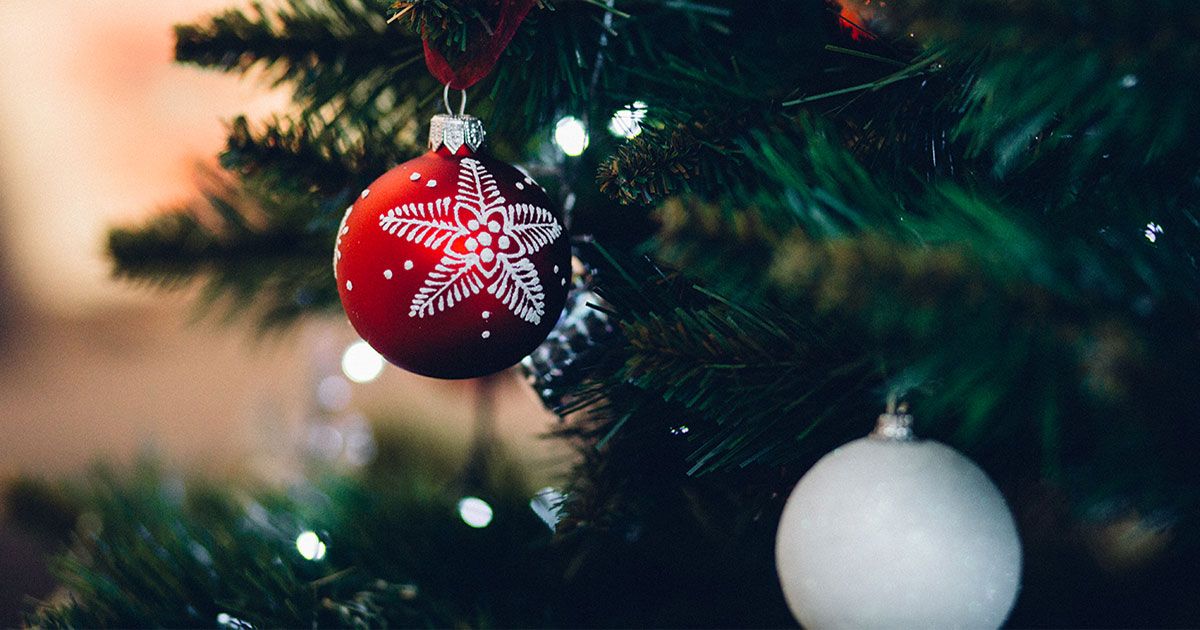 Holiday Gifts for the Lousy Giver
Shopping for holiday gifts can be a dread for some people. “What do I get?” “Will they like it?” “How much should I spend?” These are questions no doubt flooding ...
click here to read more
Advertisement - Continue reading below
Share  On Facebook