Dr Luke has branded Kesha’s claims she was offered her “freedom” in exchange for saying she lied about him sexually abusing her a “publicity stunt”.

The ‘Tik Tok’ hitmaker suggested at the weekend she would be released from her exclusive deal with the producer and Sony Music if she made a public apology and now he has responded to insist her lengthy legal battle – which saw a court rule in February that she can’t break their agreement, despite her allegations – has been all about “personal enrichment”.

A spokesperson for the producer – whose real name is Lukasz Gottwald – said in a statement to Rolling Stone magazine: “The Court repeatedly stated Kesha is already free to record without Dr. Luke, and that she had not presented any facts supporting her claims.

“That’s because all the evidence – including Kesha’s own videotaped sworn testimony – show her allegations are false.

“The only thing Kesha is not free to do is to continue to lie about Dr. Luke through publicity stunts and outrageous smears, ignoring the fact that by her own free will she went to work and entered into new contracts with Dr. Luke years after this ‘incident’ supposedly happened.

“Her goal all along has been solely personal enrichment by seeking to break contracts that brought her success and millions so she can enter into more lucrative ones. We look forward to our day in court holding Kesha accountable for her lies.”

Luke’s response comes after Kesha’s outburst on Instagram at the weekend.

She posted: “so. I got offered my freedom IF i were to lie. I would have to APOLOGIZE publicly and say that I never got raped. THIS IS WHAT HAPPENS behind closed doors. (sic)”

But the 29-year-old star insisted she would rather her career be over than withdraw her allegations.

She added: “I will not take back the TRUTH. I would rather let the truth ruin my career than lie for a monster ever again.(sic)”

The producer has repeatedly denied the allegations against him. 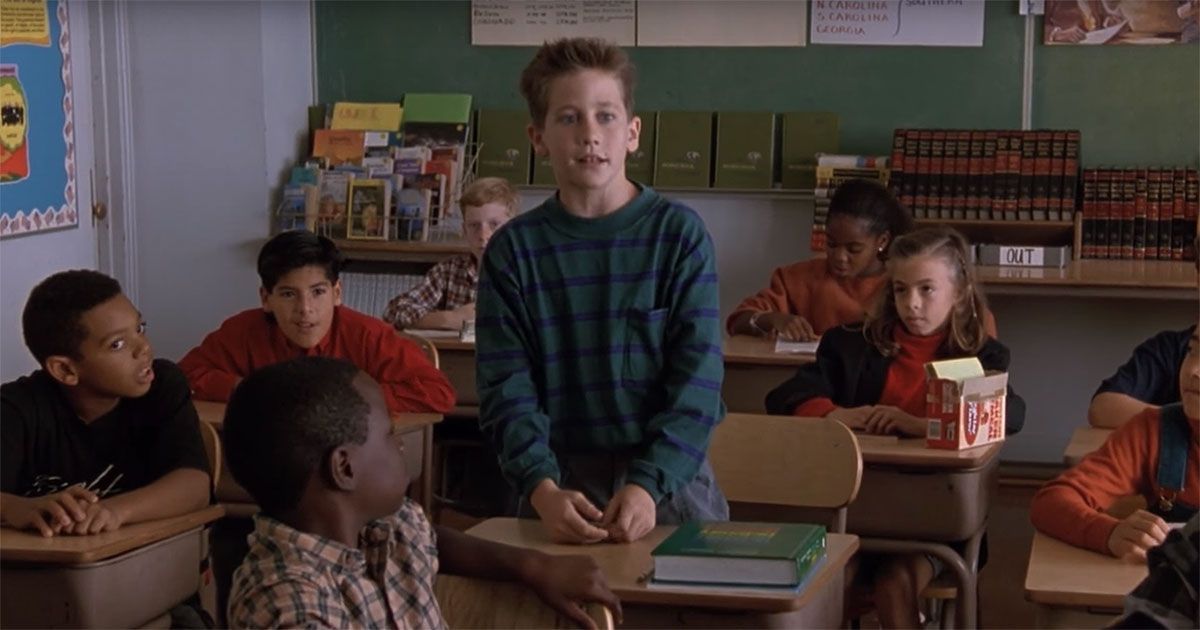