The ‘Rack City’ hitmaker and the ‘Keeping Up With The Kardashians’ star may have ended their relationship but he insists they will always be close.

When asked in a video for TMZ if the difference in age played a factor in their break up, he said: "Um, uh, I think, you know, we’re both just focusing on our lives, our individual lives right now, you know? Sometimes things don’t work out. But, you know, I love her."

When the photographer asked if there would always be love between them, Tyga simply added: "For sure."

Meanwhile, it was previously claimed that the pair split up because the 26-year-old rapper was "lying repeatedly to her face".

A source said: "He was lying repeatedly to her face and she just couldn’t take it anymore. She couldn’t trust a word he said. They were fighting a ton over stupid, petty things over the last few months, and she was over it."

However, this isn’t the first time the couple – who have previously said they wanted to get married – have split, with Kylie’s sister Khloe Kardashian revealing she is just as confused.

She said: "I ask Kylie … ‘I think you were just somewhere for New Year’s with him’ and then like one day, they’re not together. That’s the life of an 18-year-old … So I stopped asking her, because it’s confusing and I hate telling people, ‘Oh, they broke up’ and then all of a sudden, someone pulls in my driveway and I’m like, ‘Oh, I thought we were done with this one.’"

Despite Tyga’s split from the 18-year-old television personality, he will still be linked to the Kardashian family after his former fiancée Blac Chyna – with whom he has three-year-old son King Cairo – has announced she is set to wed Kylie’s half brother Rob Kardashian. 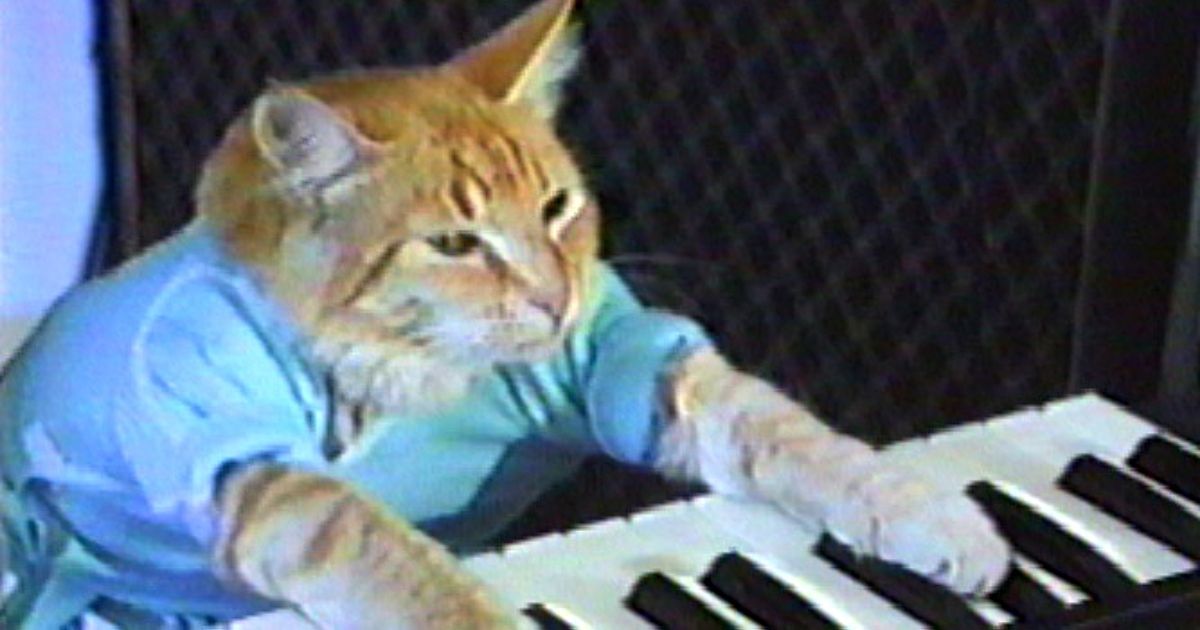 WATCH: Classic Throwback Videos From the Golden Age of YouTube
Remember YouTube back in the day, before people figured out a formula for making money off of it and it was just about posting silly videos? Even though it was ...
click here to read more
Advertisement - Continue reading below
Share  On Facebook