Oscar Contenders: Tom Hanks and Meryl Streep Uncover the Truth in ‘The Post’

With Hollywood’s award season in full gear, we’re taking a look at the films generating the most buzz leading up the 90th Academy Awards. One film that is turning heads is The Post, starring Tom Hanks and Meryl Streep.

Check out the full trailer below.

While the film is based on events that took place in 1971, it is incredibly relevant in today’s society. After seeing how timely the script was, Spielberg rushed to make the film in just nine months.

“There’s a lot of excitement when you talk about stolen papers and government secrets and an administration attacking the press to stop the truth from being told,” Spielberg told The Hollywood Reporter. “That all happened in 1971, but it’s kind of kind of evocative of things that are also part of the current landscape. And so we thought that was a story that couldn’t wait to be told.”

Anticipation for The Post is already beating expectations. The film has picked up six nominations for the Golden Globes and eight Critics Choice Awards nominations. The National Board of Review and the American Film Institute both named The Post the Best Film of the Year.

“Set nearly half a century ago, but remarkably prescient in these ‘fake news’ times, The Post is an engaging and masterfully acted tale sure to be in the running come the Oscars,” wrote Jonathan Pile of Empire Magazine.

See The Post in limited release on Dec. 22 and in general release on Jan. 12.

Do you think The Post will receive a Best Picture nomination? Please SHARE with all your cinema-loving friends! 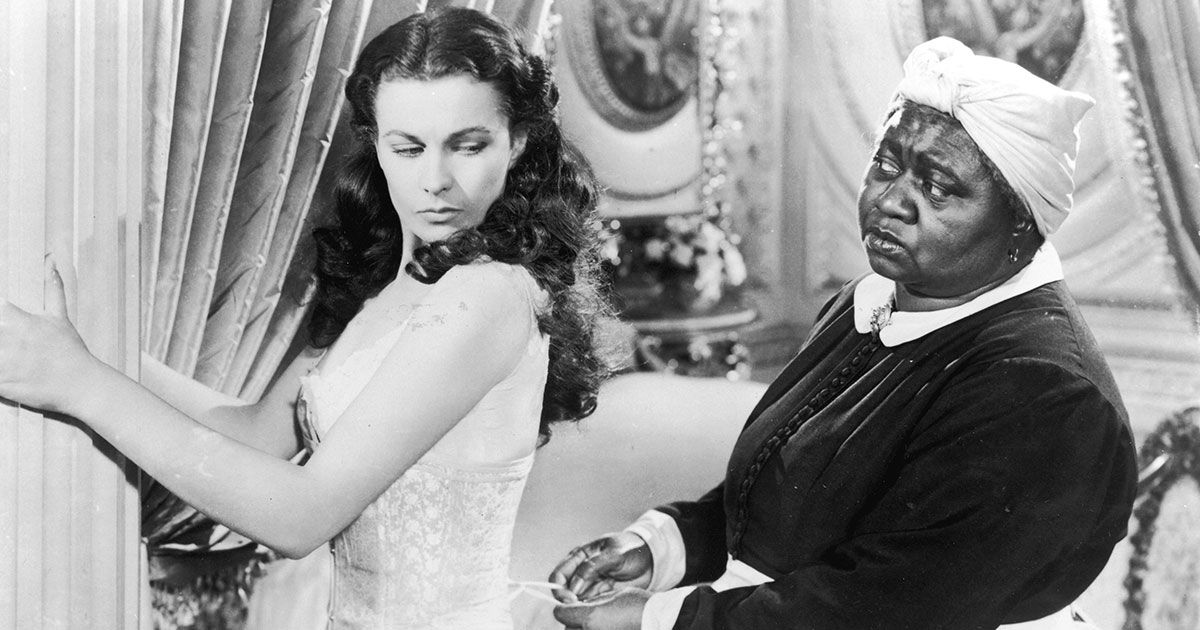 You Won’t Believe These Shocking ‘Gone With the Wind’ Facts
Regarded by many as the greatest cinematic achievement in film history, Gone with the Wind is a nearly-four-hour-long masterpiece that changed the face of filmmaking forever. The highest-grossing movie of all-time ...
click here to read more
Advertisement - Continue reading below
Share  On Facebook