Everyone’s favorite “pitches” are back in Pitch Perfect 3.

The second trailer for December’s highly anticipated “threequel” delves deeper into the plot of the franchise’s final film. Anna Kendrick and co. reunite for a farewell performance, only to find a younger band who plays instruments and “do what they do better than they do.”

“After the highs of winning the world championships, the Bellas find themselves split apart and discovering there aren’t job prospects for making music with your mouth. But when they get the chance to reunite for an overseas USO tour, this group of awesome nerds will come together to make some music, and some questionable decisions, one last time.”

The Pitch Perfect franchise launched in 2012 with the first film, which became a sleeper hit on the back of solid reviews and Anna Kendrick’s smash cover of “Cups” from the official soundtrack. Pitch Perfect 2, released in 2015, was greeted with more middling reviews but went on to become the highest-grossing musical comedy of all time. 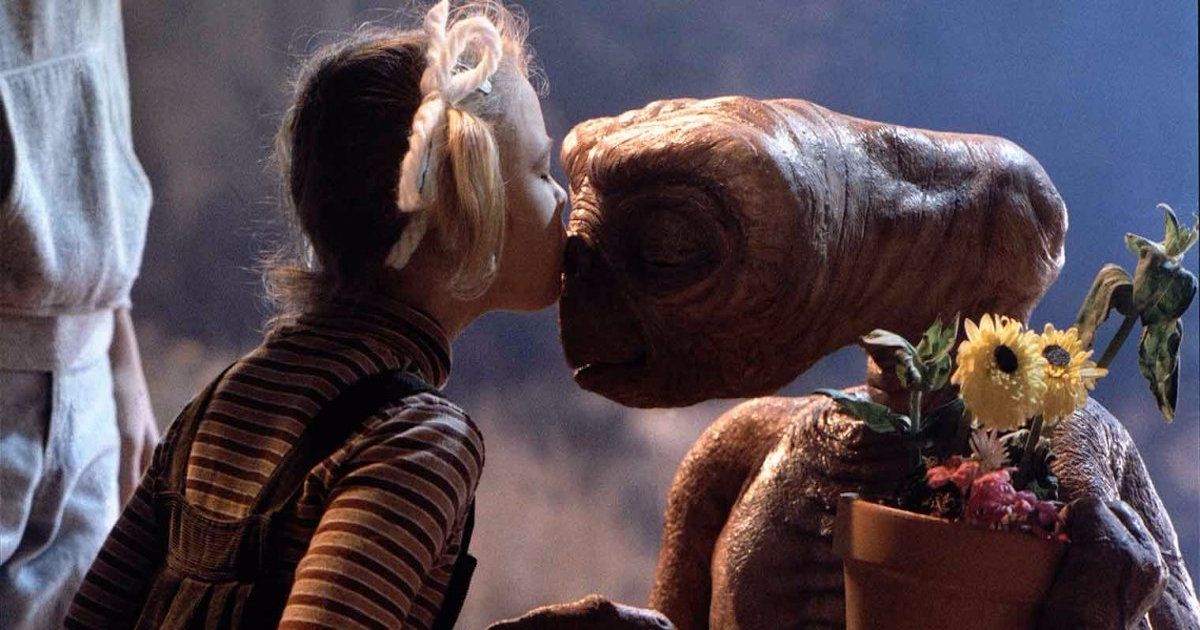