Liam Payne is planning a huge tattoo on his chest for his son Bear.

The 23-year-old singer welcomed his first child with girlfriend Cheryl Tweedy in March and Liam wants to mark the tot’s arrival with some permanent body art.

Speaking to The Sun, he said: "I love getting tattoos.

"I haven’t decided what yet but I’ll make it a surprise. I’ve got to do my chest next, which is going to really hurt."

Liam previously got a rose tattoo on his hand to match 33-year-old Cheryl’s floral inking which covers her entire lower back and bum.

Meanwhile, Liam recently revealed that none of his One Direction bandmates have met Bear yet.

The group are currently on hiatus and working on their own solo projects and, as a result, Niall Horan, Harry Styles and Louis Tomlinson, have not found the time to visit the baby.

Liam said: "No one’s been over and seen him yet but I’m sure we’ll make time."

However, he has plans to throw a belated baby shower and invite the guys.

He said: "Do you know what, I’m doing some sort of like, it’s like the man’s equivalent of the baby shower. It’s the head wetting thing. I’ve had to put it off for a little bit because of work things.

"But it’s coming round soon. I’ve put around the invite to the rest of the boys saying to come. I don’t think Harry can make it but I think Niall’s gonna swing by. We’ve got a little golf course thing going on in the back garden and he can’t resist a bit of golf that boy." 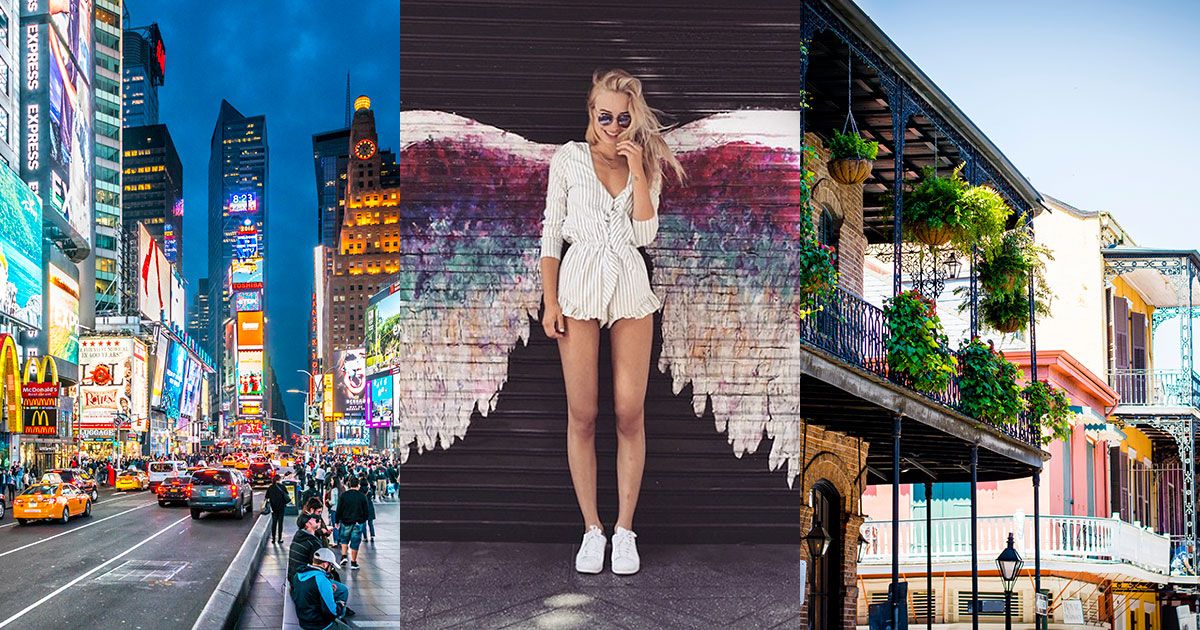