Lea Michele has got a tattoo on her butt to honor her late boyfriend Cory Monteith.

The ‘Glee’ star had the name "Finn" inked on her pert derriere in tribute to the star, who played Finn Hudson on the Fox TV series, after he died of a drug and alcohol overdose in 2013 aged 31.

The raven-haired beauty bared all for the cover of Women’s Health magazine, in which her latest inking can be seen on her behind.

While it was three years since Cory passed away last month, Lea admits she still has bad days which she tries to overcome by cooking up a batch of macaroni cheese, cracking open a bottle of red wine and giving her mum a call.

She told the publication: "I have down days. I accept those days as much as the happy ones.

"[I just] make some macaroni cheese, call my mom, pour a glass of red wine and watch some reality television. There’s nothing that can’t fix.

"I take care of myself. And I spend a lot of time and energy doing that, so I need someone else to look after themselves too. It’s only then that you can come together and be a really good team."

The 29-year-old stunner – who also has a number five tattooed under her arm in recognition of Finn’s American football shirt number – looks in great shape but insists she doesn’t work out in a gym.

She said: "I’m not the kind of person who would go to the gym. For me, working out has to be good for my mind too, and when I leave [spinning class SoulCycle], the endorphins are buzzing, I’m glowing and I feel like I can take on the world."

Lea – who split from boyfriend Matthew Paetz in February after two years together – dated Cory from November 2011 until his untimely death on July 13, 2013, and she led tributes to him on the third anniversary of his passing last month.

She wrote on Twitter: "I know everyday you’re watching over me, and smiling. Love and miss you Cory, everyday, but today a little more.. (sic)" 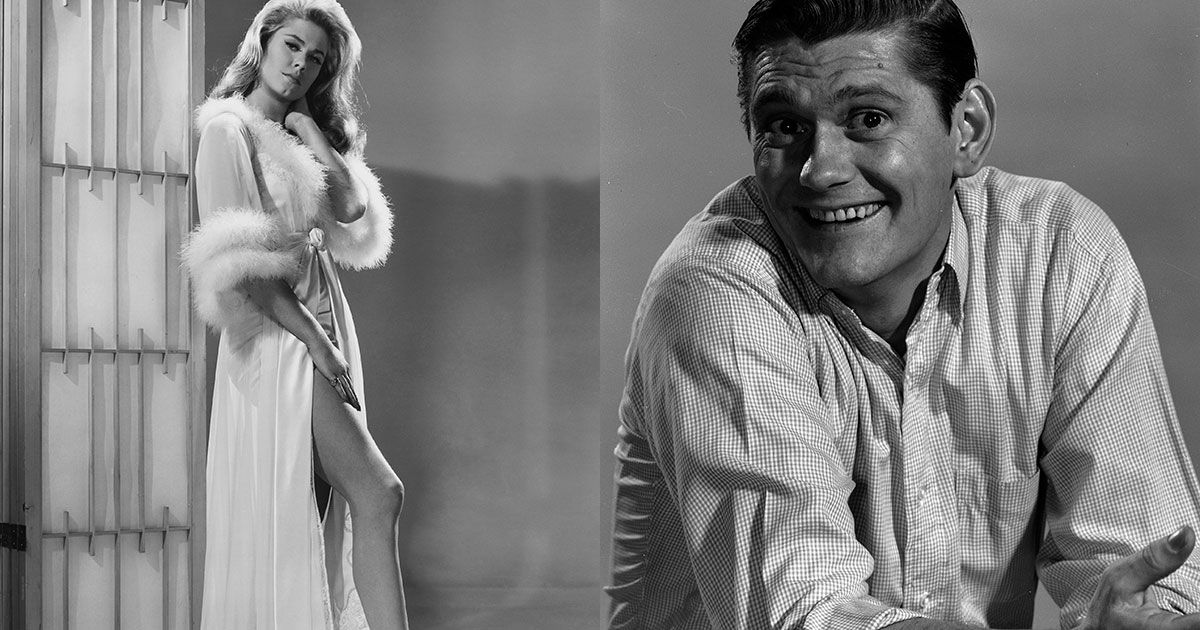 Behind-the-Scenes Details About ‘Bewitched’ That You Never Knew
On September 17, 1964, viewers tuned into ABC’s classic fantasy sitcom Bewitched for the first time. The show quickly became a fan favorite, jumping to number two in the Nielsen ratings ...
click here to read more
Advertisement - Continue reading below
Share  On Facebook