The ‘Orange is the New Black’ actress is pregnant with her and fiance Ben Foster’s first child and she let slip the sex of her child when she discussed her amazement at how quickly things have progressed.

Speaking on ‘LIVE With Kelly and Ryan’, she said: "It’s kind of weird, ’cause it sneaks up on you where you’re like, ‘I can’t believe it’s been eight months already. But then you’re like, ‘Oh my God, she needs to like come out already.

"It’s so wonderful. It’s such a blessing. She likes it here — she’s already kicking!"

The 36-year-old actress – who began dating her old friend in July 2006, getting engaged just three months later – admitted she has returned to her childhood favourite snacks during her pregnancy.

Discussing her cravings, she said: "Growing up, my father would take us to this deli and we would get pastrami sandwiches on rye, and we would drink Dr. Brown’s black cherry soda.

"And what’s so funny is I haven’t eaten that stuff in years, and since I’ve been pregnant, I’ve been craving this Jewish deli food, with like the pickles and the sauerkraut and the mustard. So we tend to kind of delve into that."

Laura recently revealed she and Ben have begun planning their wedding and are hoping for a "small" celebration.

Speaking previously, she said: "We want a really small wedding but we have a lot of people that we love and care about.

"It’s weird, [but] apparently doing the list for your wedding is a whole thing that could cause some issues. [The ‘Orange is the New Black’] cast alone is like 50 people."

But Laura has admitted their respective work commitments are making it difficult to set a date.

She explained: "He’s going off to do two movies. I just wrapped last week. It’s just, you know, scheduling. It’s a lot." 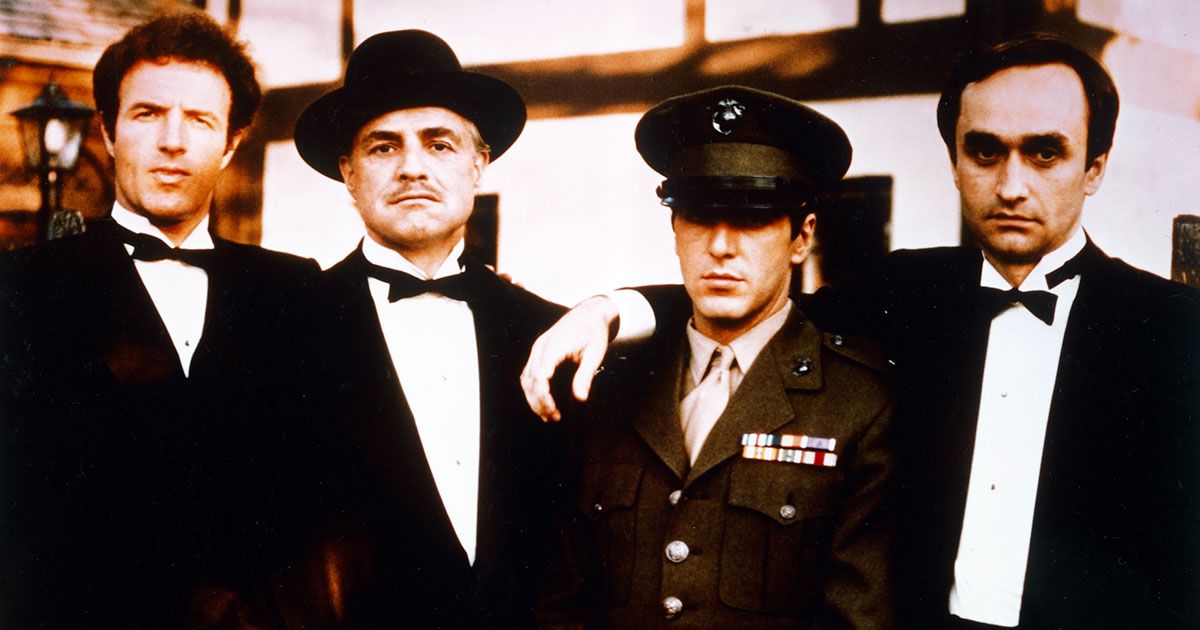