| May 25, 2016 | By Source: Bang News Service
Advertisement - Continue reading below


The Kardashian family have been offered $100 million to star in their own movie.

The famous clan – including momanager Kris Jenner and her beautiful daughters Kourtney Kardashian, Kim Kardashian West, Khloe Kardashian, Kendall Jenner and Kylie Jenner, and son Rob Kardashian and ex-husband Caitlyn Jenner formerly known as Bruce – have been approached by a top Hollywood film studio who sees the potential for their film to be a big money spinner.

News of the offer was revealed to the Kardashian’s biographer, Ian Halperin, who said: "A top Hollywood studio executive told me today that his major studio intends to make a huge offer to the Kardashian family to star in a feature-length film.

The studio’s research showed the Kardashians could become the highest TV show-turned-movie ever. The first Sex and the City movie pulled in close to $500million worldwide and a Kardashian film would do almost double.

"The exec stressed that part of the deal would include a nine-figure upfront offer plus a backend of the film’s earnings.

The family has a string of lucrative clothing deals, mobile apps and their reality show ‘Keeping Up With The Kardashian’ on E! and are keen to move onto the "big screen".

If they snap up the deal, they will reportedly shoot in Los Angeles and New York.

Ian told The Sun newspaper: "One of my key Kardashian sources has confirmed the family are very interested about graduating to the big screen."

It’s not known whether partners are included in the deal, such as Kim’s husband Kanye West, Kourtney’s former partner Scott Disick, and Khloe’s ex Lamar Odom. 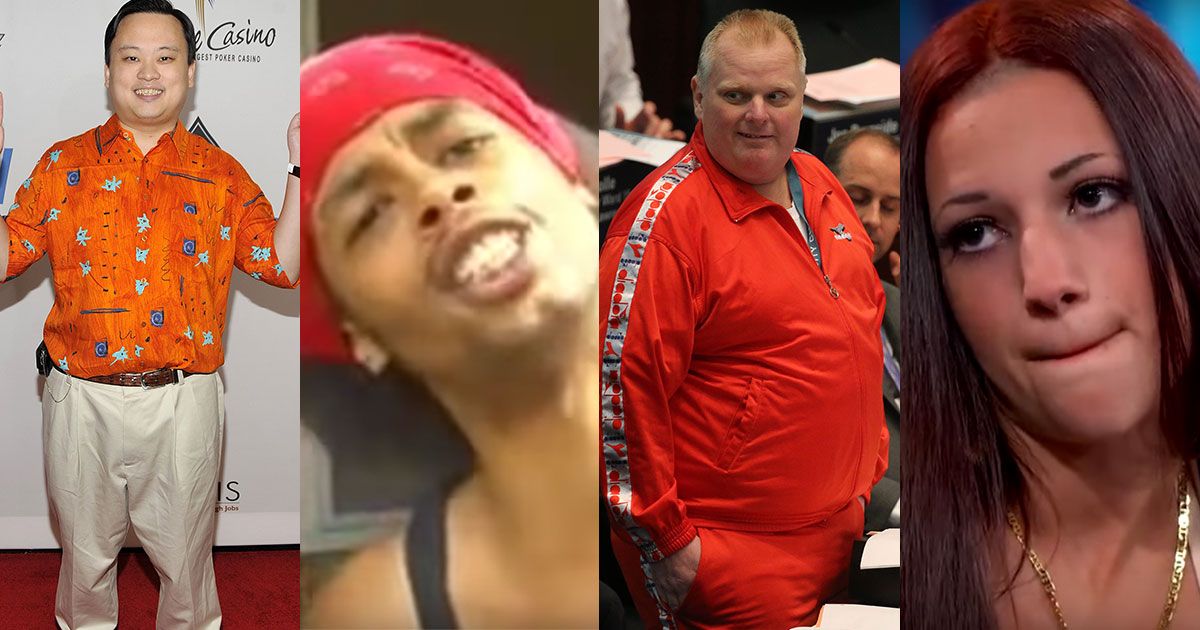