Juliette Lewis; Staying off drugs has been a struggle

| May 10, 2016 | By Source: Bang News Service
Advertisement - Continue reading below


Juliette Lewis has admitted it’s been a "struggle" to stay off drugs since she got clean at the age of 22.

The ‘From Dusk till Dawn’ star began experimenting with illegal substances when she was a young adult as a form of escapism, however, she quickly learned that using drugs was only making her problems worse.

Juliette made the brave decision to quit all "street drugs" when in her early 20s, but she admits 20 years later she still finds it tough to not relapse.

Speaking to website Team Rock, she said: "I used drugs when I was younger specifically to escape overwhelming feelings and problems that I didn’t know how to handle … I only ever used drugs specifically to escape my problems and in the long run they only served to make them bigger, so by the age of 22 I had a big problem on my hands. That was when I made the decision to quit all street drugs for good, and life from that moment on has been a real struggle: I’m 42 and every day is a struggle. Thankfully, I have different priorities and experience and wisdom guiding me now."

Juliette never had a mind-expanding experience with drugs like so many other artists claim to have had.

Instead, the thing that has given her a spiritual awakening, is the death of her actor father Geoffrey Lewis who passed away in April at the age of 79.

Since he died, Juliette has felt as though she has been hit by a "lightning rod of spiritualism" and she can now hear him speak to her and guide her on her journey in the world.

She shared: "I know there’s a generation every generation that says they’re expanding their horizons and becoming spiritual beings by taking drugs, but when I lost my father that was like a lightning rod of spiritualism for me: I’d hear him talk to me and remind me of the beauty of life and the now." 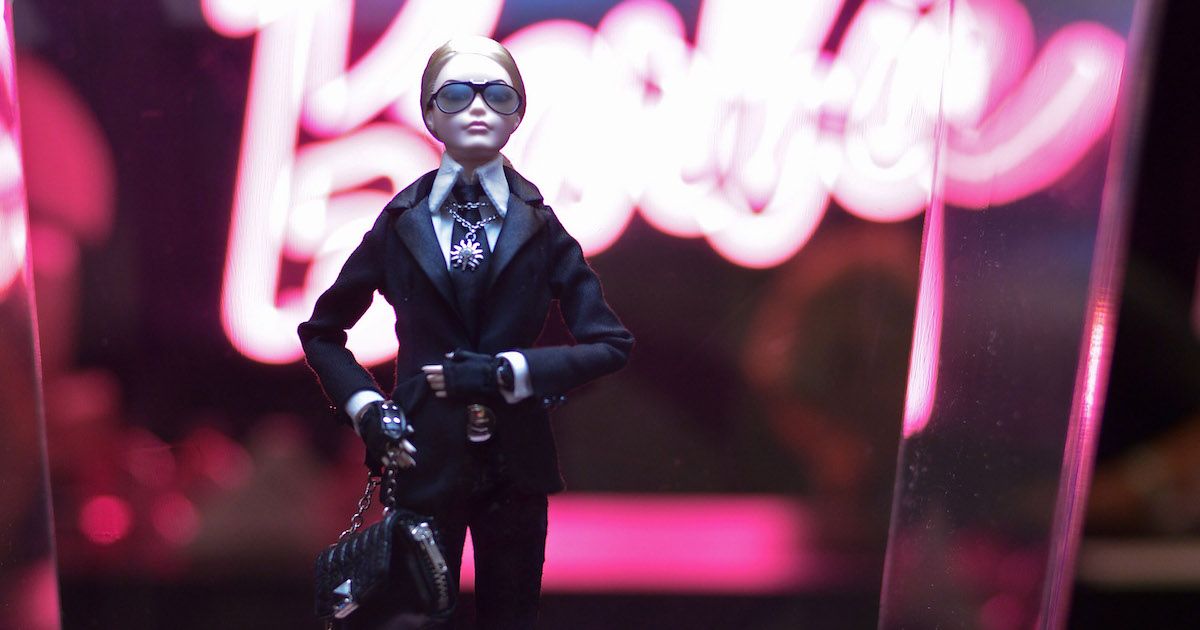 Discover the Amazing History of the Barbie Doll
For generations, young girls have grown up playing with the iconic Barbie doll. From the classic Barbie to Ken, as well as the many add-ons, collector’s editions, and special characters, ...
click here to read more
Advertisement - Continue reading below
Share  On Facebook