Judy Garland’s remains have been laid to rest in a mausoleum named after her at the Hollywood Forever Cemetery.

The singer and actress passed away on 22 June, 1969, at the age of 47 and was originally buried at New York’s Ferncliff Cemetery but on Saturday (06.10.17), her 95th birthday, a memorial service was held and her remains were buried in the Judy Garland Pavilion in Los Angeles.

Judy’s children Liza Minnelli, Lorna Luft and Joe Luft were among family and friends at the ceremony and it was their wish to bring their mother "home to Hollywood", according to publicist Victoria Varela.

In a statement, her children thanked Judy’s "millions of fans around the world for their constant love and support".

A family spokesperson previously explained: "This is at last their opportunity to do what they feel their mother would have wanted in the first place – to be united with her family in Hollywood."

Cemetery spokeswoman Noelle Berman previously explained that there is space in the mausoleum for Garland’s family members when they pass away.

In the memoir, ‘Judy and I: My Life with Judy Garland’, based on notes written by the ‘Wizard of Oz’ star’s late ex-husband Sid Luft – the father of her two youngest children Lorna and Joey – before his death in 2005, Sid revealed how her family never got over the tragedy of her death.

Sidney – the third of Judy’s five husbands – wrote: "Emotionally, none of us ever overcame it.

"Judy Garland was a very rare mix of shattered nerves and insecurities, self-destructiveness, and suicidal tendencies but also a true genius.

"She was to me the greatest talent who ever lived."

Punk rockers Johnny and Dee Dee Ramone, filmmaker Cecil B. DeMille and The Beatles’ George Harrison are among the stars who are also buried at Hollywood Forever Cemetery. 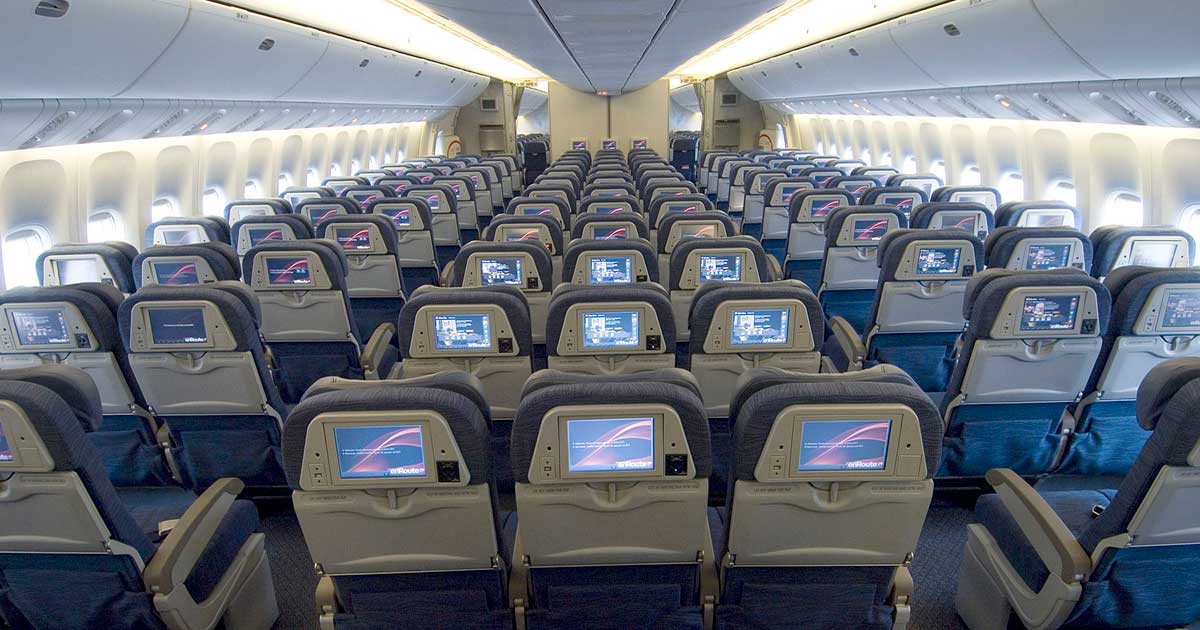