The 63-year-old comedian admitted he lost his temper when he found his 16-year-old daughter Sascha watching their TV show ‘Keeping Up With The Kardashians’, because he hates reality TV so much.

He told Mr Porter magazine: "The one time I really, really got upset was when my daughter was watching the Kardashians on her phone in her bed and I could not take that scene. For someone who for their whole life, television was the Olympics of being a comedian. It was only for the very best. You had to have everything. You had to go through all the different hierarchies of your career to get to television. I’m offended by reality television on many levels and that show of course is the premier example of reality television. These people are not doing anything interesting. I lost my temper with that one."

Jerry also revealed that his daughter has watched ‘Seinfeld’ but he’s not sure if she liked it.

He said: "My daughter watched it and I’d watch her watching it, but I don’t know what she thought of it. And I don’t know if my sons have watched it. I’m really trying to give them just a little bit of the privacy that I had as a child. My parents had no idea what I was up to, ever. I think that’s good. They should have their own life that I don’t know anything about."

The comedian sometimes tries out jokes on Sascha and her brothers, Shepherd and Julian, but they don’t always appreciate them.

He said: "They can be a tough audience. I had this joke the other day that I tried on them that I thought was really funny which was: ‘Here’s a statement never heard in the history of New York City: "Hey why don’t we get a new awning?"’ They just looked at me and they went, ‘Dad, that’s not funny at all.’ They were wrong. I tried it at a nightclub and it got a huge laugh." 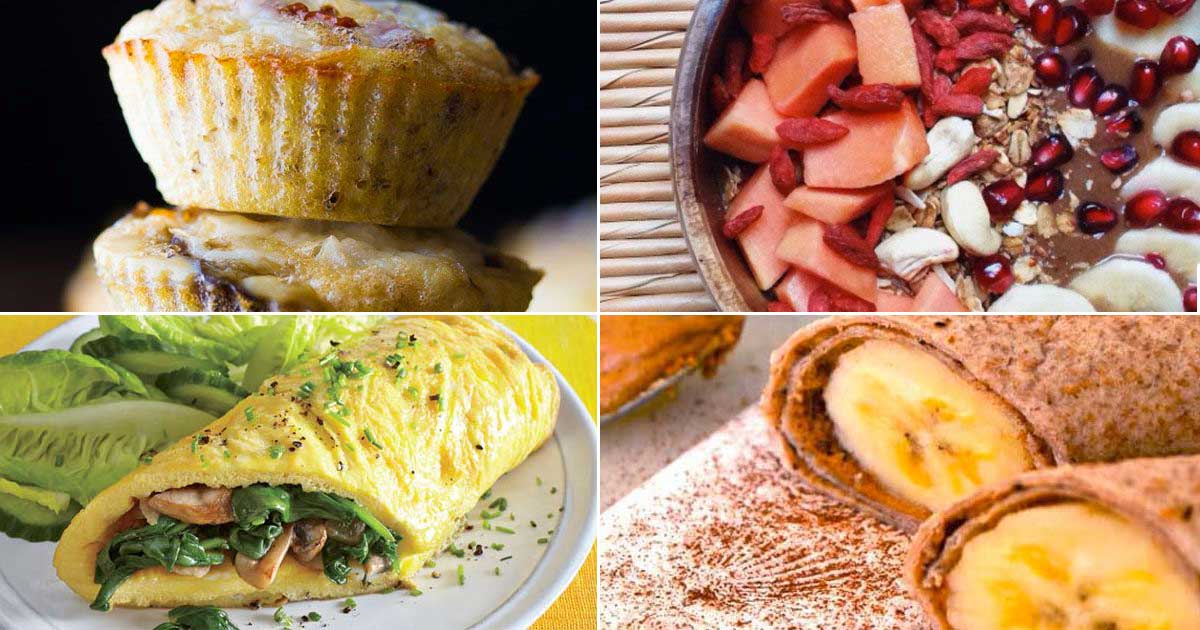 Eating Clean: 20 Quick-and-Easy Breakfast Recipes
Eating clean can be difficult, especially during those breakfast hours when you’re most likely to be in a rush. While a quick bowl of Lucky Charms or a muffin from ...
click here to read more
Advertisement - Continue reading below
Share  On Facebook