George Clooney has "a different kind of maturity" since becoming a father.

The ‘Monuments Men’ star’s dad Nick says he has "changed" a lot since he and his wife Amal Clooney welcomed their twins Alexander and Ella into the world.

He said: "Since the word came out that he was going to be a father, no question about it, he changed.

"This has nothing to do with age, but this is a different kind of maturity. When you figure out that you’re going to take that standard responsibility that everybody else has done for years, and now you’re on the merry-go-round. You’re in the middle."

And Nick revealed he and his wife Nina are giving the new parents a wide berth for the mean time as they get to grips with their new roles.

He added to Entertainment Tonight: "I’m going to stay as far away as possible until they get some kind of an idea of what this is all about, and they’re in the midst of doing that now. They deserve as much quiet time and private time as possible."

Meanwhile, the 83-year-old journalist previously insisted he always knew George would be a "great parent".

He said: "I’ve been telling George since he was 30 that I thought he would be a great parent.

"[Whenever George would say he doesn’t see children in his future,] I would listen to him patiently and then finally step in and say, ‘George, some astounding woman is going to knock your socks off, end of story.’ And it’s exactly what happened."

And George and Amal are "so happy and contended" after welcoming their twins, according to her Amal’s mother Baria Alamuddin.

She said: "Oh my god, Amal and George were so beautiful, they were so happy, so contented. You just look at them and you feel like they’ve been a mother and father for their whole lives." 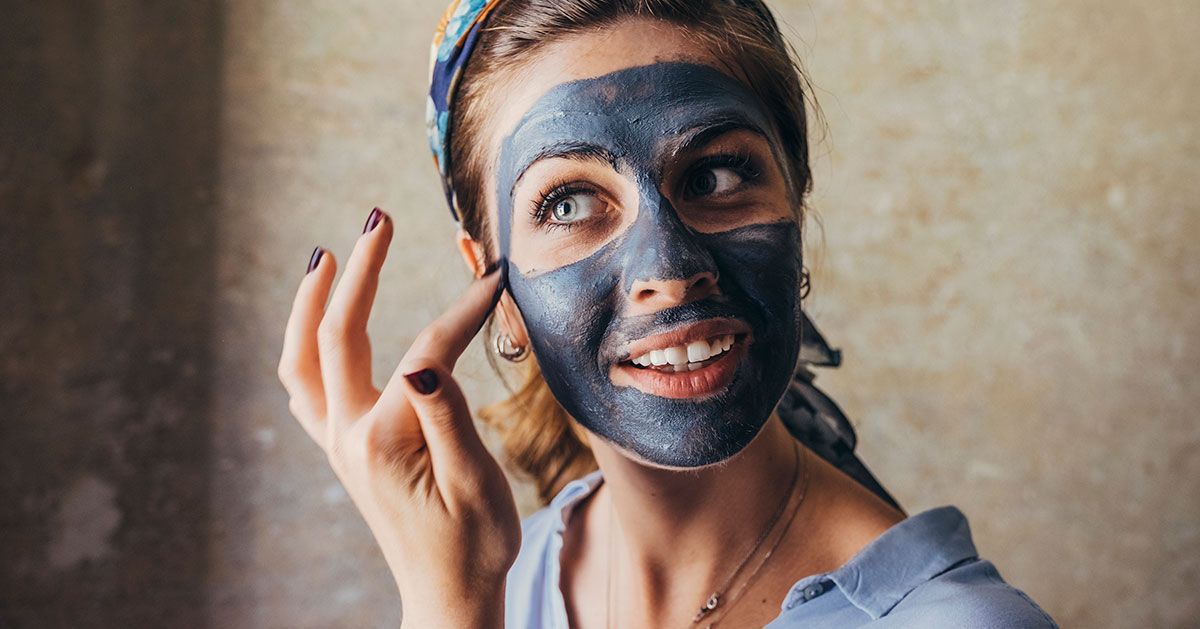