Since the invention of YouTube, pet owners have documented interactions between their pets and wild animals. While some of those interactions are dangerous and even tragic — the video showing a dog and crow adorably playing with a ball will probably remain popular for years to come.

In the video, YouTube user MASSEUR1956’s German Shepherd shares a ping pong ball with a crow. At first, the bird appears more interested in the ball, until the large dog steals it away. At first glance, the crow seems to be either well-trained or some kind of pet.

However, this isn’t the case. Instead, MASSEUR1956 explains on YouTube that he found the crow near the woods when it was very little. After seeing no parents around, he showed the young bird how to fly and took care of it. The user wrote in an update that, while he taught the crow to fly, he didn’t stoop so low as to run around a field flapping his arms.

Once the crow was fully grown, it left its adopted home for a short time. But soon after the bird came back almost every day to beg for food and playtime. MASSEUR1956 noted, “Sometimes it brought stolen things from the neighbors and I had to bring it back.”

In the video, the bird appears not to like it when anyone else has the ball, though he lets his human retrieve the ball when it gets stuck behind a lawn chair. When the dog steals the ball, the crow makes loud noises like he’s telling the dog to give itl back. Like any good older sibling, the dog refuses to give it up, until the crow takes it back himself.

This unique YouTube video isn’t the only footage out there of this intelligent bird either playing with or adopting other species of animals. For example, crows have been known to adopt cats, play with kittens, and even bring gifts to humans who take care of them — just like the crow from this video.

A 9-year-old girl in the Seattle area frequently gets gifts from crows. She has been feeding the birds for more than four years. As a result, the crows leave her everything from chapstick and nails to somewhat larger presents.

Given the bird’s intelligence and a dog’s love of playing and companionship, it’s not really surprising that this crow and German shepherd are so friendly with each other.

While this YouTube user hasn’t posted any video updates of their interactions, here’s hoping these two unusual companions are still playing ball together eight years later.

Check out the video of a dog and crow playing ball below. 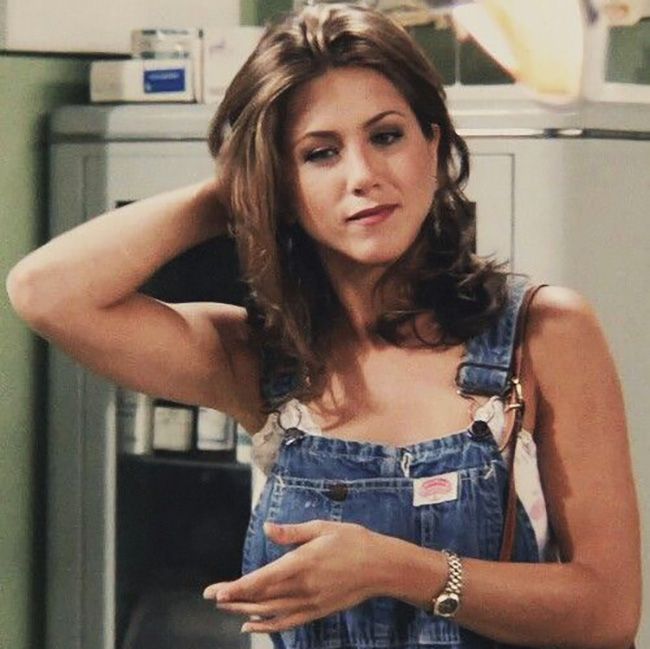 16 Old Fashion Trends That Are Back in Style
Is it just me, or does everyone wish their parents had saved the clothes they wore when they were younger? I mean, we’re pretty much buying all of the same ...
click here to read more
Advertisement - Continue reading below
Share  On Facebook