David Schwimmer: I wanted to ‘hide’ after becoming famous

The ‘Friends’ star admits he found being known all over the world "pretty jarring" and claims it "messed with his relationships" with other people.

He told the Hollywood Reporter: "It was pretty jarring and it messed with my relationship to other people in a way that took years, I think, for me to adjust to and become comfortable with. As an actor, the way I was trained, my job was to observe life and to observe other people, so I used to walk around with my head up, really engaged and watching people.

"The effect of celebrity was the absolute opposite: it made me want to hide under a baseball cap and not be seen. And I realised after a while that I was no longer watching people; I was trying to hide. So I was trying to figure out: How do I be an actor in this new world, in this new situation? How do I do my job? That was tricky."

He said: "I remember very well when celebrity first came to me. It was not something that made me comfortable. It was almost painful. I didn’t like being treated differently than who I was.

"I just didn’t respond well to it. I didn’t understand why people were treating me as if I were special. I found that painful because I hadn’t changed. I didn’t like the idea that someone could suddenly get special treatment for doing nothing other than being on TV." 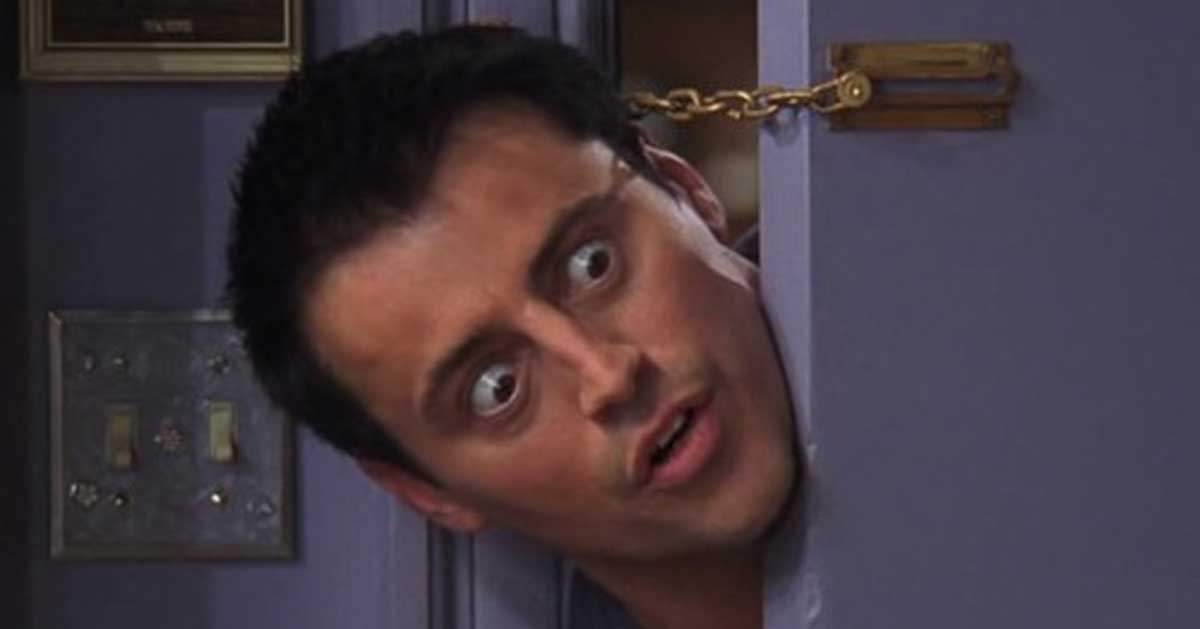 Did You Ever Notice These Mistakes in ‘Friends?’
For a decade we watched Rachel, Monica, Phoebe, Joey, Chandler, and Ross navigate their lives in New York City in the hit sitcom Friends. As good as the show was ...
click here to read more
Advertisement - Continue reading below
Share  On Facebook