Tyrese Gibson says Charlize Theron will bring “girl power” to ‘Fast 8’.
The 37-year-old actor, who plays Roman Pearce in the blockbuster racing series, is excited the ‘Mad Max: Fury Road’ star has signed up to the “family” and believes the South African beauty will bring a much needed balance to the predominantly male cast and an injection of female strength to the franchise.
He posted a photograph of the pair on Instagram with the caption: “I’ve had to keep my lips sealed about Charlize….. Of all things were excited about more #GIRLPOWER!!!!!!!!!! Welcome to the #FastFamily you’re most welcome here!!! (sic)”
The actor revealed he spoke to his male co-stars, including Vin Diesel, Dwayne Johnson, Jason Statham and rapper-turned-actor Ludacris, about enlisting more women for the movie and the chat obviously worked.
As well Charlize, 40, joining the star-studded cast they have managed to nab UFC fighter Ronda Rousey, while Michelle Rodriguez also returns.
Tyrese told ‘Entertainment Tonight’: “When you look at the movie poster and you look to the left, you look to the right, I’m like, ‘Fellas, we need some more women in here, man. We got to change this thing up a bit.’ We have bits and pieces of power women in it, but we needed to bring it up a notch. [We were] looking into the Ronda Rouseys, Michelle Rodriguez has been holding it down since day one, but we got Jordana Brewster and Charlize, we’re really stepping it up.”
Though it’s not clear what role Charlize will play, the official Twitter page for the movie teased she will be the franchise’s “greatest adversary”.
A tweet revealed: “Our crew will face its greatest adversary ever in our next film as we welcome Charlize Theron to the Fast family.” 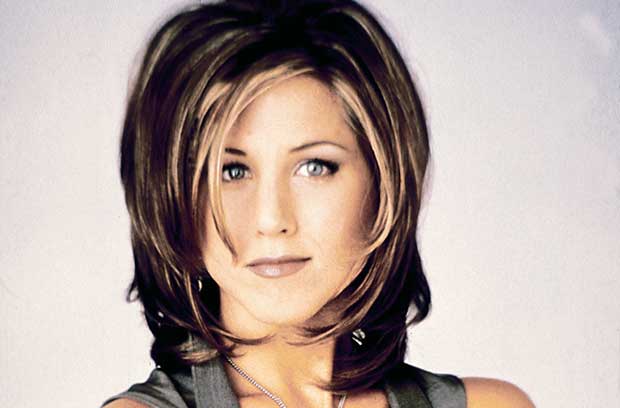 Remember These 90s Bombshells? See Them Now!
The 90s was a golden era for pop culture — boy bands, the rise of the first “supermodels,” Baywatch, hip-hop. Some of today’s hottest stars emerged in the 90s, like Jennifer ...
click here to read more
Advertisement - Continue reading below
Share  On Facebook