Ariana Grande: ‘I can’t get a date’


Ariana Grande can’t get a date.

The 22-year-old singer, whose eight-month relationship with Big Sean ended in April 2015, admits she rarely has the time or the opportunities to meet anyone new.

Ariana – who was recently romantically linked with backing dancer Ricky Alvarez – said: "I think men approach me less now I’m famous, but then I hardly ever go out any more."

But the brunette beauty – who has also previously dated former The Wanted singer Nathan Sykes – insists being on her own is "nice".

She told Closer: "I’m not pretending I have great break-up advice. It’s hard. It’s nice to have someone that makes you happy, but it’s nice to be happy on your own as well."

The ‘Problem’ hitmaker has a number of famous pals including Miley Cyrus and Taylor Swift, but she’d much rather be with her family or childhood friends.

She said: "I’m so lucky to be surrounded by amazing friends and family. I love having them around me.

"They keep it real and help me stay grounded. Family is everything to me, especially my nonna."

Ariana refuses to read criticism about herself, particularly when it comes to her appearance.

She said: "I try not to pay attention to what people say about my body because I think you could go crazy listening to everything.

"I try to focus on the positives – my fans help me feel good too."

Despite her trim frame, the ‘Dangerous Woman’ singer insists she never deprives herself of anything and rarely works out.

She said: "I’m on tour a lot so I’m dancing all the time. But when I’m back home, I love hiking and I try to eat healthy too.

"I think everything in moderation is the way to go. If I really have a taste for something, then I’ll have what I’m craving and try to be better next time." 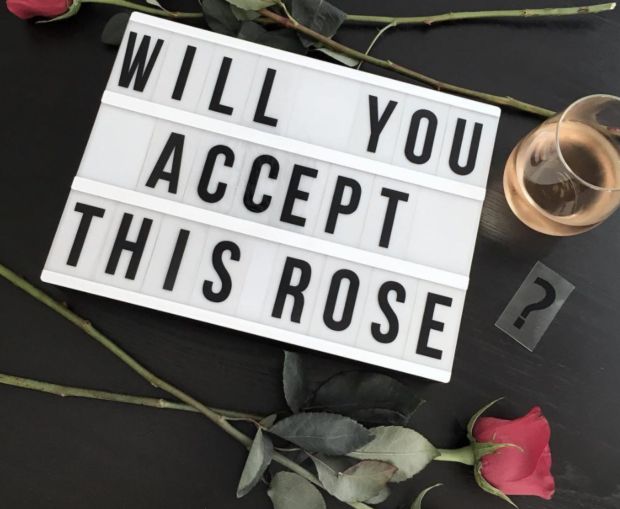 15 Wildest Scandals of the ‘Bachelor’ Franchise
For over two decades, ABC has gifted the universe with footage of beautiful people “looking for love” (Read: vying for more Instagram followers, attempting to build a “lifestyle brand,” airing ...
click here to read more
Advertisement - Continue reading below
Share  On Facebook